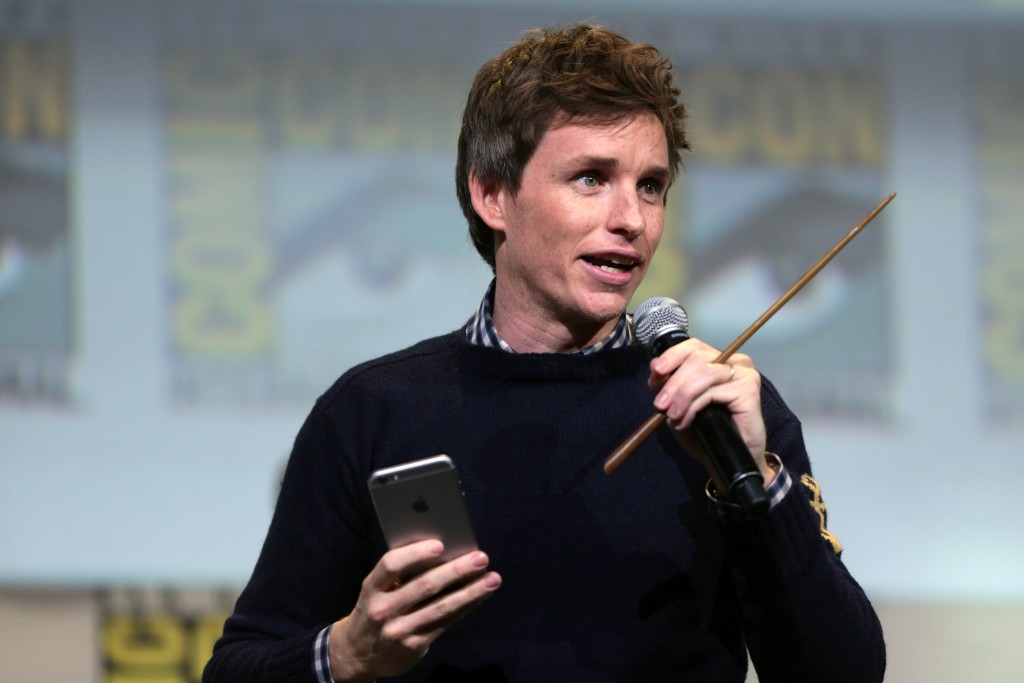 “Fantastic Beasts: The Secrets of Dumbledore” is the third installment in the “Fantastic Beasts” movie franchise. It follows the formation of the charismatic crew of Newt Scamander, Theseus Scamander, Jacob Kowalski, Albus Dumbledore and new face Eulalie Hicks as they set out to stop dark wizard Gellert Grindelwald.

What stands out most in this movie is how much of a filler it is.

The first “Fantastic Beasts” movie was an introduction to the 1920s wizarding and Muggle worlds. The second, “Crimes of Grindelwald,” was very plot-heavy. It was bombarded with important information and can be confusing on the first watch.

“Secrets of Dumbledore” is different from the two as it does not have much substance and seems like a transition from one plot-heavy movie to the next. There are an estimated two movies left in the saga, which equals five in total. Hopefully, the next two movies will further the plot and conclude the series on a high note.

Despite this, it does address a crucial question: were Albus Dumbledore and Gellert Grindelwald a couple? After the “Harry Potter and the Deathly Hallows: Part II” movie released, J.K. Rowling claimed that Dumbledore had always been gay, and “Secrets of Dumbledore” confirms that the two were in a relationship.

The movie runs for two hours and 22 minutes, which seemed daunting at first. Regardless, it does not feel too long and flows nicely, despite the plot mainly being filler. It never felt like it was dragging on, which “Crimes of Grindelwald” did.

Something that stood out and was bothersome was how the music seemed reused from the previous films. There were no new themes from the score that stood out, and at certain times, the same scene from the other movies would happen with the same song. This made the film feel less unique, as it was not even given a fresh score.

Adding to this, there were no sweeping moments in the movie that left me breathless. The fantastic effects were left feeling dull because there was no tremendous music accompanying it. Hopefully, the following two films will provide more plot with more refreshing music.

Many Harry Potter fans were nervous about young Dumbledore's portrayal. However, Jude Law does an excellent job bringing life into the headmaster's legacy. He is in this film a lot more than the others. As the title suggests, “Secrets of Dumbledore” goes into depth about his life, including his relationships with Grindelwald, his brother Aberforth, his sister Arianna and his ties with Credence Barebone.

Johnny Depp played Gellert Grindelwald in “Fantastic Beasts” and “Crimes of Grindelwald,” however, in this movie he was played by Mads Mikkelsen. Mikkelsen seems like the better choice, as he portrays the character much better, and his Grindelwald and Jude Law's Dumbledore have more chemistry than the previous one did.

Overall, the movie addressed important cliffhangers, had terrific special effects and CGI, had amazing actors and actresses, and was essential to the “Fantastic Beasts” saga. While it is more of a side adventure than addressing the main plot, it is definitely worth watching — and rewatching  —for Harry Potter fans and Muggles alike.