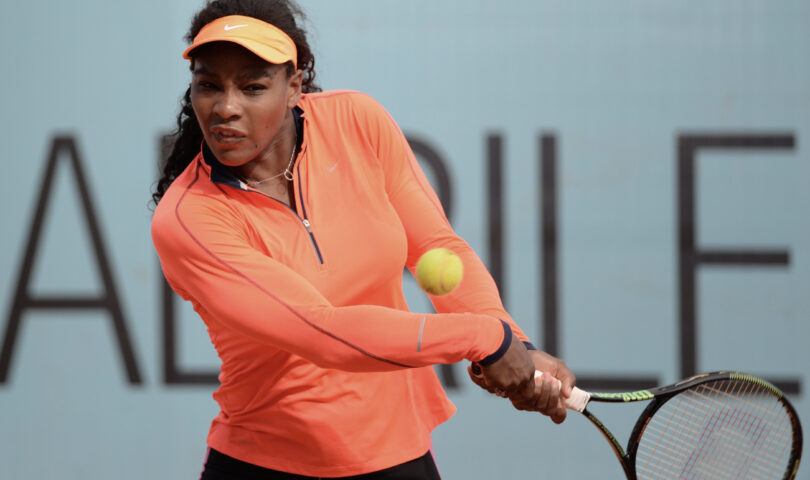 Swiss tennis legend Roger Federer announced on Thursday his plan to retire from the sport professionally, saying next week’s Laver Cup will be his final Association of Tennis Professionals (ATP) appearance. The news comes less than two weeks after Serena Williams played her final professional match.

“I have played more than 1500 matches over 24 years… I must recognize when it is time to end my competitive career,” Federer said in a statement released through his social platforms. “This is a bittersweet decision, because I will miss everything the tour has given me.”

Federer, a 20-time Grand Slam champion, retires with a record eight Wimbledon men’s singles championships. Throughout his 24-year professional career, the 41 year old has accumulated a number of ATP records, including most career tournament wins and most consecutive finals appearances. He also was the oldest player to be ranked world No. 1 at 36 years old.

The departures of Federer and Williams puts into perspective just how much the two greats have transcended the sport since their arrivals. Federer’s retirement marks the first domino to fall of the “big three” era that has dominated men’s tennis since the early 2000s. Federer, Novak Djokovic and Rafael Nadal have won a combined 283 singles titles since 2000 — with 103 of those coming from Federer.

Williams, on the other hand, has single-handedly dominated the women’s field since bursting onto the scene in 1995. From 1999 to 2017, Williams won 23 Grand Slams — an Open Era record and only second all-time to Margaret Court. Williams is the only player to ever win a Golden Slam after the age of 30, and her 316 Grand Slam singles wins are tied for the most all-time with none other than Federer.

Perhaps the most impressive feat from the two legends was how they were able to dominate tennis into their 40s. It is rare to see any athlete play as well in the first half of their career as they played in the back nine, let alone in tennis, where the average retirement age for a professional player is 27.

After announcing his retirement, an outpour of messages came in from former opponents and colleagues of Federer, congratulating him on one of the greatest careers a person could accomplish.

“Our paths were always so similar, so much the same,” Williams wrote in a heartfelt Instagram post. “You inspired countless millions and millions of people — including me — and we will never forget.”

“I wish this day would have never come,” Nadal said in a Twitter post on Thursday. “It’s a sad day for me personally and for sports around the world. It’s been a pleasure but also an honor and privilege to share all these years with you.”

“Your career has set the tone for what it means to achieve excellence and lead with integrity and poise,” Djokovic wrote on Instagram.

Federer and Williams will leave the sport in a place better than they found it, with tennis experiencing some of the largest participation it has ever seen. Both athletes have played a pivotal role in the progression of the sport and will continue to do so as ambassadors in their retirements.