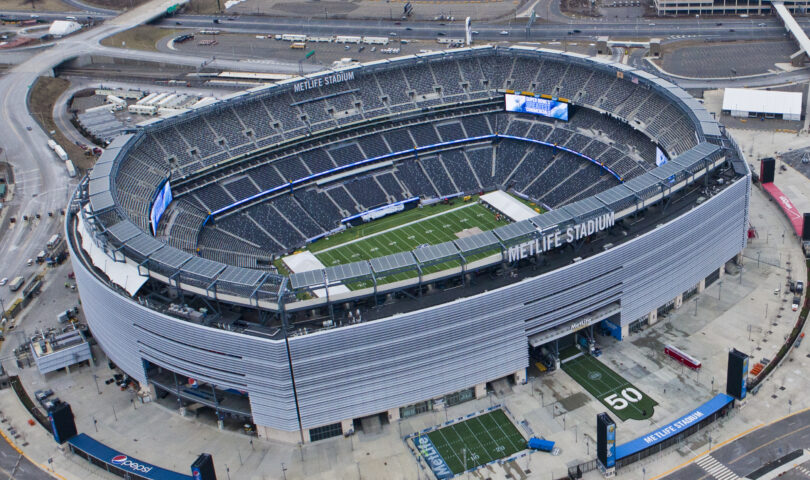 The New York Giants entered Monday night as one of three undefeated teams remaining in the NFL. With a 2-0 record, the Giants had a chance to start their season 3-0 for the first time since 2009. They expected to do so, hosting a 1-1 Cowboys team starting backup quarterback Cooper Rush.

The first half was a defensive slugfest, with the Cowboys leading 6-3 at the end of the second quarter. The opening drive of the second half resulted in the Giants tying the game with a 51-yard field goal by kicker Graham Gano. Later in the third quarter, the Giants took a 13-6 lead thanks to a 36-yard touchdown run by Saquon Barkley. It looked like the Giants were on their way to a 3-0 start.

After Barkley’s go-ahead touchdown, the Cowboys defied expectations and scored 17 unanswered points. They ultimately ended up winning by a final score of 23-16. With a 2-1 record, there is no reason for Giants fans to hit the panic button. However, last night’s game provided more questions than answers.

The Giants have been plagued by poor offensive line play over the past several years. That trend only continued on Monday night. Quarterback Daniel Jones was pressured a total of 24 times by the Cowboys’ defensive line, the most this season and the second most over the past two seasons. The biggest question that the Giants need to answer this season is if Jones is capable of being a franchise quarterback. It is hard to feel confident about this considering the way the Giants’ offensive line has fared.

The offensive line isn’t the only thing on offense Giants fans should be concerned with. Wide receiver Sterling Shepard — the team’s longest-tenured player — tore his left ACL and will miss the remainder of the season. Going forward, the Giants will need their younger wide receivers — Kadarius Toney and Wan’Dale Robinson — to step up.

Even after Monday’s disappointing loss, the Giants are still 2-1, their best record through three games since 2016. However, this is still a franchise that has made the playoffs only once over the past 10 seasons. That, along with how inconsistent Daniel Jones has looked throughout his NFL career so far, is why the Giants arguably do not deserve the benefit of the doubt. They took two steps forward with their 2-0 start, but one giant step back on Monday night.