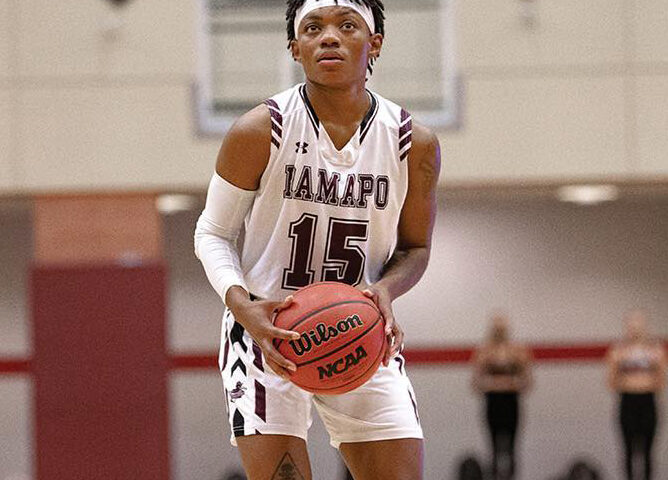 The Ramapo College women’s basketball team showed no signs of slowing down on Friday night after they earned their second win of the season over Old Westbury College, 76-29. The Roadrunners move to 2-0 overall while the Panthers fall to 0-1 overall.

The Roadrunners’ defense did not allow a single point to be scored in the first quarter by the Panthers, as they took the lead 26-0. At the end of the second quarter, Old Westbury finally got on the board, scoring seven points. By the end of the first half, Ramapo had a 44-7 lead.

In the second half of the game, Old Westbury scored six points in the third quarter and their most in the fourth quarter, putting up 16 points. Ramapo was able to add a combined 32 points in the final quarters of play.

Ventricelli shared, “A key takeaway from this week’s games would be the importance of playing as a team in order to win.”

As for what they are focusing on, “It is communication this season. To guide, help and play with one another while using our voice,” she added.

Ramapo returns to action on the road on Nov. 16 when they travel to York College for a non-conference game at 6 p.m.