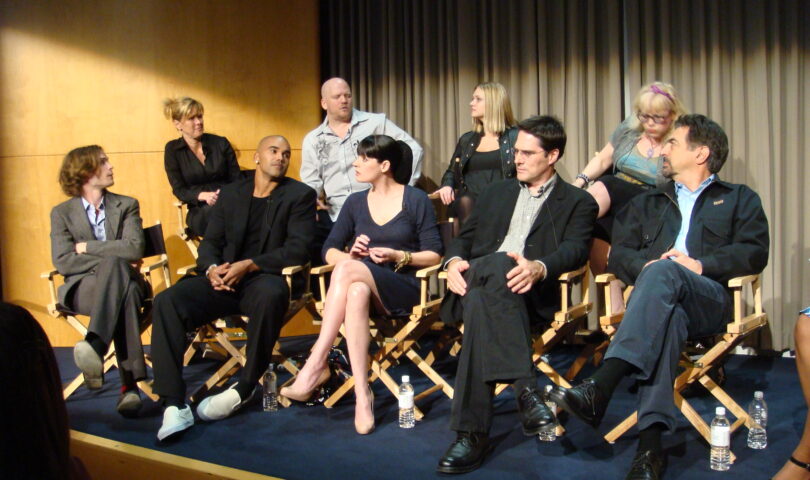 The Behavioral Analysis Unit (BAU) makes a stunning return to our screens as the long-awaited reboot finally released exclusively on Paramount+. “Criminal Minds: Evolutions” is considered to be the original show’s 16th season. It is already making fans anticipate what the season could bring and if the team can solve a ring of cases that will eventually lead them to the ringleader and season’s unidentified subject, Elias Voit.

With its run of 15 seasons and 324 episodes, “Criminal Minds” premiered in 2005 and showed us the lives of the BAU as they profile killers each week and give us a glimpse into what it means to be a profiler. The show became a huge hit during the early months of the COVID-19 pandemic, with 12 seasons of the show on Netflix and the remaining three online and airing on TV.

After its run, fans still wanted more of the BAU team and dreamt of having more episodes or another season, not realizing that Paramount was waiting for the right time to announce the reboot. “Criminal Minds: Evolutions” is the perfect name for the show’s return, especially since it has many meanings and fans will quickly learn what has evolved over a short period of time.

After watching both episodes, I was surprised at how different the tone of the reboot is compared to its previous seasons. The BAU was once a strong, family-led team of agents but its members are scattered across the country.

Unit Chief Emily Prentiss struggles with guiding the team’s remaining members through cases, as they are stopped at every turn and do not have the freedom they once had years ago to solve any case they’d like. Dr. Tara Lewis is across the country trying to find the killer in a series of murders that oddly connect to one another, while agents JJ and Luke Alvez try to assist whenever they can while maintaining a life outside of the FBI.

What surprised me the most was to see how different each character has evolved, especially Agent Dave Rossi, who was once the comedic relief and voice of reason in the series. After suffering from the loss of his wife, Rossi has completely thrown himself into his work and is obsessed with solving a case that requires his team of agents. Seeing the progression of Rossi realizing that he can’t do this alone was difficult because he’s always been an advocate for teamwork, but this was a new side of him that fans had never seen before.

As a fan of the original show, I enjoyed seeing the team slowly start to get back together and realize that they will need each other’s skills and expertise to catch the latest suspect. We see the playful banter between tech-wizard Penelope Garcia and Luke, which fans missed immensely, and how Emily is struggling to keep the BAU intact, even with everyone so spread out.

What interested me the most was seeing what kind of hurdles the cast would have to overcome with members of the team they no longer had contact with. It was explained early in the first episode that characters like Spencer Reid and Matthew Simmons were on a “confidential mission” and would return whenever they were ready to, which came as a shock to me at first. The team relied heavily on these two characters whenever there would be a big break in the cases, but with the actors’ booked schedules, it was the writers’ way of letting the fans know that their characters are there waiting for them when they are ready to return.

The reboot is very promising in terms of keeping the audience entertained with their favorite characters returning, but with its 10-episode order, the storyline of the BAU catching only one unsub in such a short amount of time may become too much for fans to handle. I’m really looking forward to this season and hoping that we may see some older characters that left the show early on in the series that have decided to make their big comeback.