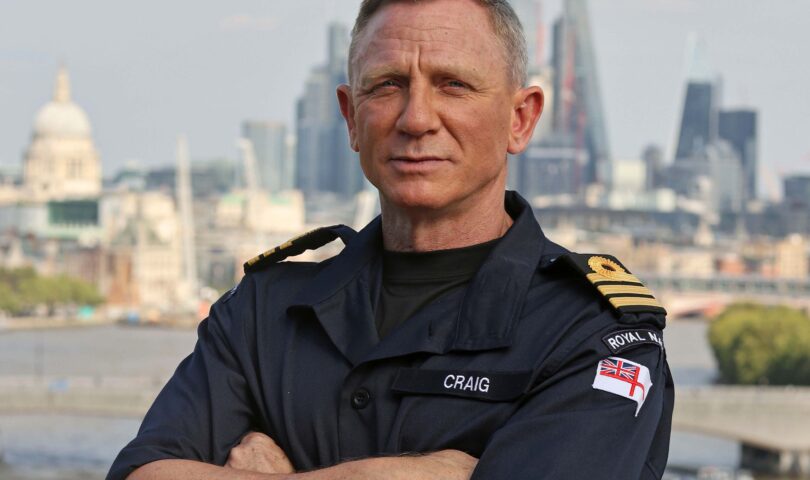 Are you in the mood to solve a mysterious, jaw-dropping murder case? Netflix’s “Glass Onion: A Knives Out Mystery” is the next film you need to watch. The film hit select theaters on Nov. 23 with only a weeklong theater run ending on Nov. 29.

This is the first time a Netflix film has been released on the big screens in North America. Its weeklong run generated $13 million at over 500 venues in the first five days. Because of the massive success of  “Glass Onion,” Netflix is losing potential box office profits by not keeping the film in theaters. It’s a missed opportunity by Netflix to not continue to show the movie on the big screens.

Written and directed by Rian Johnson, “Glass Onion: A Knives Out Mystery” involves tech billionaire Miles Bron — played by Edward Norton — who invites his similarly influential and upper-class friends for a getaway on his private Greek island. During this getaway, Miles puts together a murder mystery game — only to learn that it’s no longer a game and any of them could be a killer.

“Glass Onion” serves as a sequel to Johnson’s 2019 “Knives Out,” which was also a big hit. Detective Benoit Blanc, played by Daniel Craig, returns in the new film to solve the mystery. Because of the COVID-19 shutdown, Blanc is bored at home, until he receives an invitation to a murder mystery party hosted by Miles. Once he makes it to the private island, he feels out of place because all of Miles’ guests have a strong social media presence.

Miles was surprised to see Blanc there because he did not formally invite Blanc – a twist we find out later on in the movie. It’s interesting to see Blanc back in the new sequel with a humorous twist, which reveals more of his character.

While Miles’ murder mystery party does not start with any deaths, things escalate once misogynistic YouTuber Duke Cody — played by Dave Bautista — dies unexpectedly. At this point in the film, I was confused about whether Miles roofied Duke, or if it was someone else from the crew because it was not an accident.

A big surprise for Miles and the crew was when Andi, played by Janelle Monáe, accepts the invitation and arrives. Andi is Miles’ ex-business partner who sues him because he had plans regarding a hydrogen cell that she didn’t approve of. When it was time to testify in court, the friend group was bribed to stick with Miles.

The film is worth seeing for just one major twist the audience finds out soon after Andi’s arrival. She has a mission of her own, and what is later revealed is both mysterious and devastating. It also leaves Blanc with another mystery to solve, pushing the plot along. This part of the film blew my mind because the mystery goes in an unexpected direction and left me with so many questions.

Although the movie is about solving a murder case, it has relatable elements because it takes place during the peak of the COVID-19 pandemic, featuring the world shutting down, people chatting on video calls and masks being worn. There was even a mysterious spray that guests put in their mouths that allowed them to not wear masks on the island, which I thought was a funny approach.

Not only is “Glass Onion” a popular hit due to its humor, but it features many well-known, incredible actors. Stars such as Madelyn Cline — better known as Sarah Cameron from “Outer Banks” — as well as Kate Hudson, Kathryn Hahn, Jessica Henwick and Leslie Odom Jr. all play significant roles in the film.

Just like its vegetable namesake, “Glass Onion” reveals a lot of layers that need to be peeled in order to get to the onion – or to figure out who committed the murder. The film did a great job with humorous moments, which left the theater constantly laughing. If you missed out, don’t worry, because it will air on Netflix in late December.