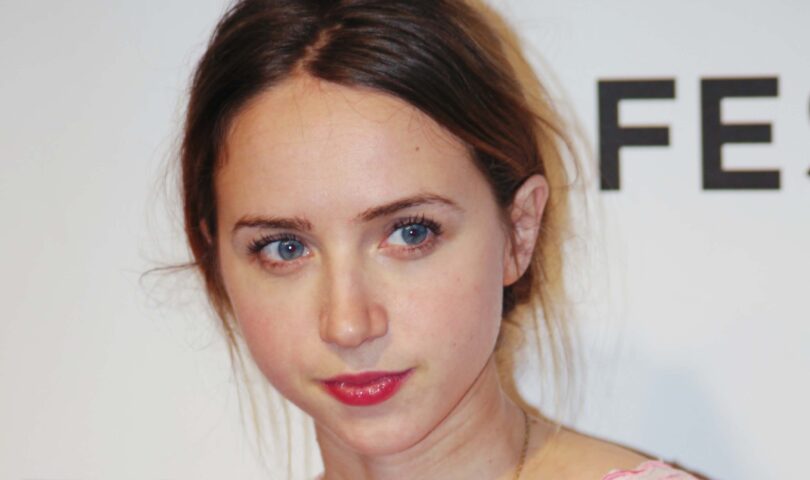 I didn’t know what to expect from “She Said” going into it. I had only seen one Instagram advertisement, edited to fit the thriller genre, when I made the decision to see it in theaters. What I got out of those two hours and nine minutes was a slow-burn thriller that explained the origins of the #MeToo movement and turned out to be more of a deep dive into the investigative journalism process.

The film follows fictionalized versions of New York Times journalists Jodi Kantor and Megan Twohey in 2016 as they investigate film executive Harvey Weinstein’s inappropriate behavior from the 1990s into the 2010s toward well-known actresses and former assistants at his company, Miramax. The film is based on true events and adapted from a book of the same name that Kantor and Twohey wrote about their process of reporting the articles that exposed Weinstein’s wrongdoings to the world.

The film moves through its exposition rapidly, barely giving the audience time to catch a breath. It dumps a lot of information in a short amount of time, which makes sense because there are many things the audience should know, but it doesn’t exactly make for a great viewing experience. One second Twohey is collecting Donald Trump’s statement about his sexual misconduct via phone call and the next, she’s holding her newborn son in a hospital room – events which were months apart but happen within a matter of minutes. The audience receives many glimpses into Kantor and Twohey’s lives without even really knowing who they are. By the time they jump into research and investigation about Weinstein, it’s hard at first to care about them.

Luckily, the film knows exactly how to pull the audience in. It finds its groove and its pacing once it stops focusing on Kantor making phone calls and chasing leads and allows the audience to hear the voices of survivors. With stellar performances from the actresses playing Zelda Perkins, Rowena Chiu and Laura Madden, getting to sit with these characters and hear their stories in full without much embellishment – besides some flashbacks to keep it visually interesting – adds much-needed emotion to the film. This is where, at least for me, I started to feel attached to the characters and invested in the ending of this story.

The film provides a straightforward look into the investigative journalism process with no speculation, no added drama and no bias. It maintains its journalistic integrity by unraveling the story piece by piece, weaving a tapestry solely made up of facts. This is where the thriller aspect comes in. It’s like a whodunit, except everyone already suspects what happened, it’s just a matter of proving it.

This is a film about journalism through and through – which I think is a smart choice, given its focus on recent high-profile events. Rather than making the survivors be at the forefront of the story, the film reveals their stories with subtlety and incorporates them into a larger plot that makes it fresh for the audience.

“She Said” is complex in that it’s exactly what you’d expect but still a bit unexpected. The film does not break any barriers or step outside the box artistically – but it does deliver a solid story that at first seems to drag until it simply isn’t anymore. While I may not have been invested from the start, the film certainly got me on the edge of my seat through that very last scene where the cursor hovers over the “Publish” button, without me even realizing it.