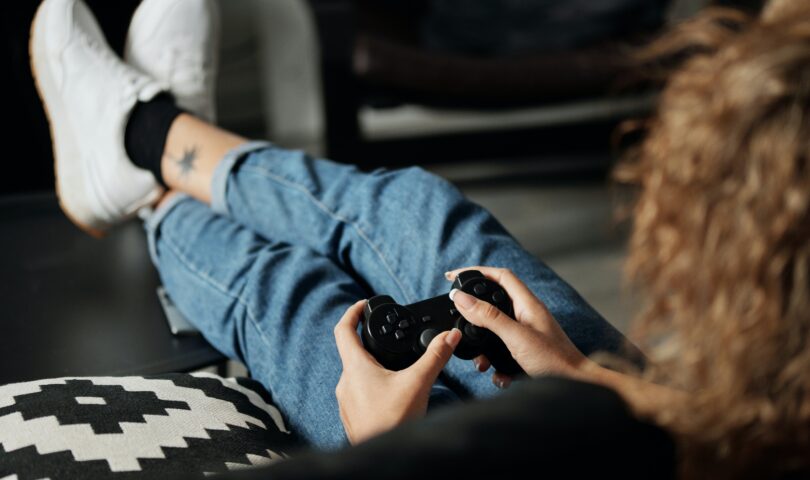 The newest addition to the world of Pokémon has been released and “Pokémon Scarlet and Violet” are full of insane amounts of fun, interesting new Pokémon and the freedom to choose your own adventure.

The game begins with the widest range of customization options that any Pokémon game has offered, allowing you to create your ideal character all the way down to the color of the pupils. There are enough options for one to either accurately make themselves or to create an intricately creative character for this game specifically.

The story takes place in the Paldea region, which is based on the Iberian Peninsula that comprises Spain, Portugal and Andorra. Your character is the newest student at either Uva or Naranja Academy, depending on the version of the game you have.

There are three new starters to choose from: the fiery crocodile Fuecoco, the sassy duckling Quaxly or the feline flora Sprigatito. The starting evolutions were very popular among fans, but most have expressed disappointment in their evolutions. Personally, I found Quaquaval and Meowscarada to be very interesting final evolutions. I was sad to see the adorable Fuecoco evolve into the strangely long Skeledirge.

On top of the starters, there are a plethora of interesting new Pokémon overall including a ghost-type dog called Greavard who drains your life force the longer you play with them and a normal/flying type called Squawkabilly that has a pompadour. And, of course, the new legendary Pokémon Koraidon and Miraidon, representations of past and future, who also double as motorcycles.

Unlike the other Pokémon games, this one allows you to choose your own path to follow amongst three different main storylines.

The first storyline is similar to the classic games. You fight your way through the eight gyms and the elite four to become a champion. However, the difference is you can fight them in any order you want. The only thing that might hold you back from that is that the gyms still possess level differences so going straight to the later gyms would be deadly for someone just beginning.

The next storyline you can follow is going alongside the game’s professor’s son Arven to battle titan Pokémon that are protecting a plant called Herba Mystica. There are five titan pokemon who protect five different flavors of Herba Mystica that Arven uses to make special sandwiches.

The final storyline you can follow is along Starfall Street where you battle the game’s rival team, Team Star. The team is made up of kids who are skipping school due to incidents with bullying. Your mission is to battle the five leaders of Team Star and send them back to classes.

Another specific feature of this game is you can go through your journeys alongside your friends. This is the first Pokémon game you can completely play as a multiplayer game, no matter what version you have.

However, games can’t be perfect and “Pokémon Scarlet and Violet” do have a couple of drawbacks.

Many fans complained of visual bugs ranging from making their character stretch like Gumby to the frame rate suddenly dropping. It was disappointing knowing that this Nintendo game everyone was waiting for still needed some work. I would have understood a delay in release if it meant the game would play smoothly.

The other drawback is the closing credits song performed by Ed Sheeran that seemed very out of place. The song was commissioned by Pokémon for their 25th anniversary album, but looking at the lyrics it does not contain any connection to “Pokémon Scarlet and Violet.”

Overall, this game is packed with new things that excited old Pokémon fans and provided a nice introduction to the Pokémon world for new ones. To quote my favorite character in the game, electric gym leader Iono to end this, “[c]atch y’all later!”