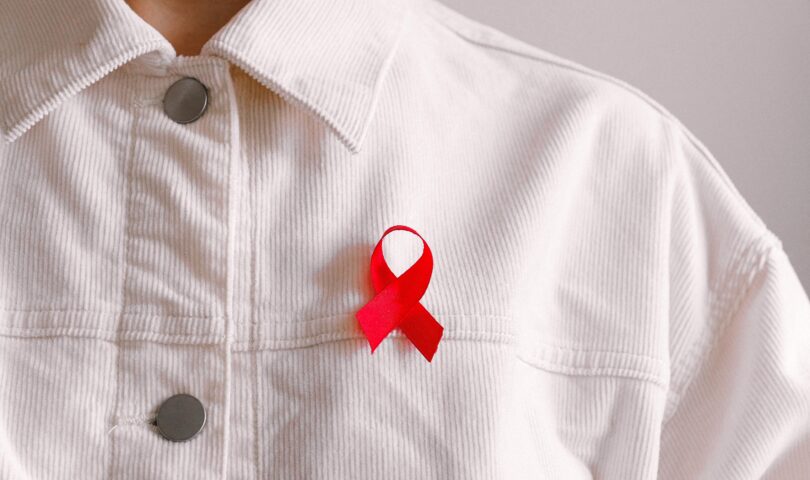 Human Immunodeficiency Virus (HIV) remains a highly stigmatized subject, despite being an epidemic since the 1980s. Even with the strides in research, many people still don’t know much about HIV, even though the information could save lives.

That’s why, from Nov. 28 to Dec. 1, the Women’s Center and LGBTQ+ Services, the Center for Health and Counseling Services, and the Office of Violence Prevention collaborated on events for HIV Awareness Week with hopes of breaking the stigma that surrounds HIV.

“The goal of HIV Awareness Week at Ramapo College is to start and continue conversations about HIV with the campus community,” Megan Johnston, a health educator for the Center for Health and Counseling Services, said in an email.

In the early 1980s, there was a mass panic in the U.S. about contracting and dying from HIV because people did not understand how it was spreading and there were no treatments for it. While the virus also spread among injection drug users, HIV mainly impacted gay and bisexual men in disproportionate numbers in the early days of the epidemic. Homophobia caused the U.S. government and medical system to ignore the virus and neglect people living with HIV (PLWH).

The Center for Disease Control and Prevention (CDC) estimates that, as of 2019, 1.2 million people in the U.S. have HIV, but 13% of them are not aware of it. HIV continues to disproportionately affect gay and bisexual men and racial and ethnic minorities, but it’s important to note that anyone can get this virus.

Currently, there are many prevention tools, such as condoms and medicines, for HIV-negative people and treatments, such as pills and shots, that keep PLWH’s viral level undetectable. With undetectable viral levels, PLWH are unable to transmit the virus to another person.

The CDC recommends talking about HIV as one of the best ways to end the stigma surrounding it.

HIV Awareness Week kicked off on Monday with “A Slice of Knowledge on HIV,” an event hosted in the Women’s Center where students enjoyed a slice of pizza while playing HIV bingo. Students were educated about HIV information, such as how the virus spreads and its stages, in a fun way.

On Tuesday, the Condom Relay taught students the steps of applying a condom and allowed them to practice condom application with demo models, followed by HIV trivia questions.

“Our testing was particularly successful, so I thank the Roadrunners who got tested for engaging in an important action for their health,” Johnston said.

On Thursday evening, the Women’s Center and LGBTQ+ Services partnered with the Berrie Center to present a performance by Tonewall, the queer a cappella group of the New York City Gay Men’s Chorus, that highlighted the importance of standing with the LGBTQ+ community.

The common message of these events — and HIV Awareness Week overall — is that knowledge and access are power when it comes to HIV, and that HIV is not nearly as scary as people once thought it to be. When people are aware of HIV and know how to care for themselves, regardless of their status, the outcome will only be positive for society.

“Preventing the spread through condom use or other tools, knowing your HIV status through testing, and ensuring access to treatment are three key elements to end the HIV epidemic,” Johnston said.