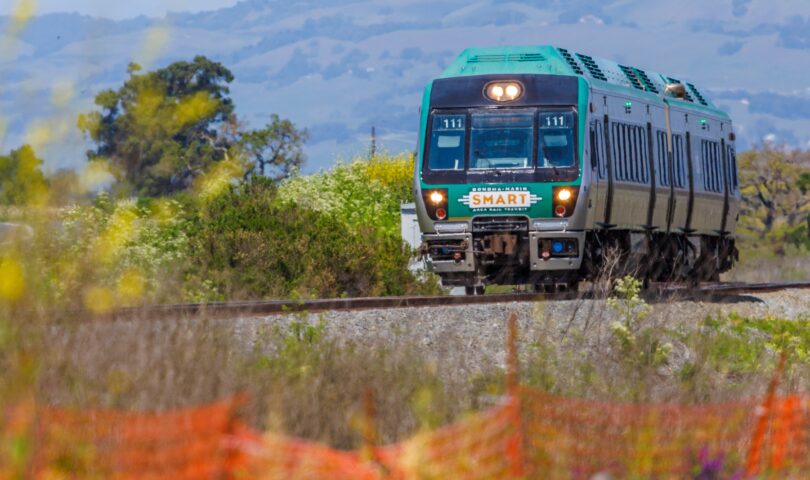 The Railway Labor Act was passed in 1926 with the intention of preventing disruptions of interstate commerce. The act enables the federal government to intervene in disputes between major railroad companies and their employees after negotiations and mediation procedures have been exhausted and a strike appears imminent.

In an ideal scenario, this law facilitates a compromise that satisfies all parties involved. On Nov. 30, the House used it to pass an agreement that included benefits, such as a pay raise, but ignored one of the main reasons for the threatened strike – paid sick leave. Instead, the House passed a separate measure that would give the unions paid sick days, but it was struck down in the Senate.

This is a low blow to unions nationwide. The U.S. is the only wealthy country that does not guarantee paid sick days, according to the Center for Economic and Policy Research. About 20% of American workers do not have access to this benefit. Low-wage workers are the most vulnerable, with 60% lacking access.

Employees’ demands for paid sick days are justified, and the fact that the four major railroad companies refuse to yield despite record profits in 2021 is disgusting. CSX Transportation had the highest percent increase in annual net income since 2020 at 36.75%. Berkshire Hathway’s annual net income, $276.094 billion, was higher than the other three companies put together.

These companies can easily afford to treat their employees better. Instead, they have turned to the government to squash union opposition. President Joe Biden has already said he will sign the House’s inadequate measure despite protests from unions.

Biden is waiving all rights to his nickname “Amtrak Joe.” Biden earned the moniker due to commuting by train as a senator and opposing cuts to Amtrak’s budget. When Amtrak announced its development of a high-speed rail for the Northeast in the 1990s, he called it “the single most important transportation need in America.”  His 2020 presidential campaign involved traveling by train and making whistle-stop speeches.

Biden has tied his political career to railroads. His actions prove he understands their long-standing importance and relevance to the well-being of the country. His decision to sign an agreement that denies rail workers’ rights to paid sick days shows his loyalties lie with their bosses, not them.

I understand why, if a strike was allowed to happen, it would devastate the economy. The Association of American Railroads estimates a loss of $2 billion in economic output per day. Roughly 40% of long-distance freight and a third of the country’s exports are transported by rail. It is mind-boggling how anyone could see these statistics, acknowledge how important rail workers are and still believe they should be denied benefits that are considered basic human rights in the rest of the developed world.

Although the federal government’s intervention is intended to resolve the dispute and Biden has signed a bill into law that would make a rail strike illegal, there are ongoing discussions that the fight is not over. A wildcat strike refers to a strike led by unionized workers without the authorization of union leadership. Although union leaders’ hands have been tied by the agreement, it is possible dissatisfied workers will choose to strike anyway.

If a wildcat strike happens, we may witness a repeat of the one undertaken by 11,359 air-traffic controllers in 1981, which ended with President Ronald Reagan firing them, banning them from being rehired and replacing them. It was not until President Bill Clinton took office that the ban was lifted.

It is difficult to guess whether or not a wildcat strike will come to fruition, and how the Biden administration might respond. If it does, I hope that members of other unions stand in solidarity. This saga will influence labor disputes in all sectors going forward, and I hope its conclusion does not encourage companies to infringe further on their workers’ rights.

Photo courtesy of Robert So, Pexels.