Greek life has a history of having an undeniably heteronormative culture in contemporary American society, especially depending on your geographic location and specific fraternity or sorority interests. It comes as no surprise that many LGBTQA-identified individuals may feel that attempting to pledge for a fraternity or sorority would be a […] 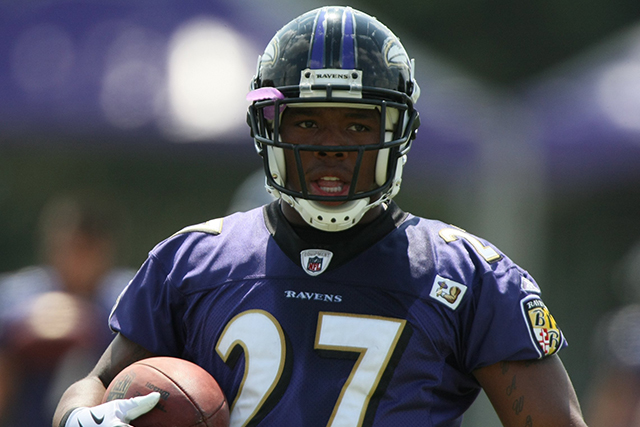 Photo courtesy of Keith Allison, Flickr Last week the entire nation watched footage of former Baltimore Ravens running back Ray Rice punching his then-fiancé unconscious in an elevator. Many people could not believe that the incident occurred, but what was more shocking to the public was that it had occurred […]