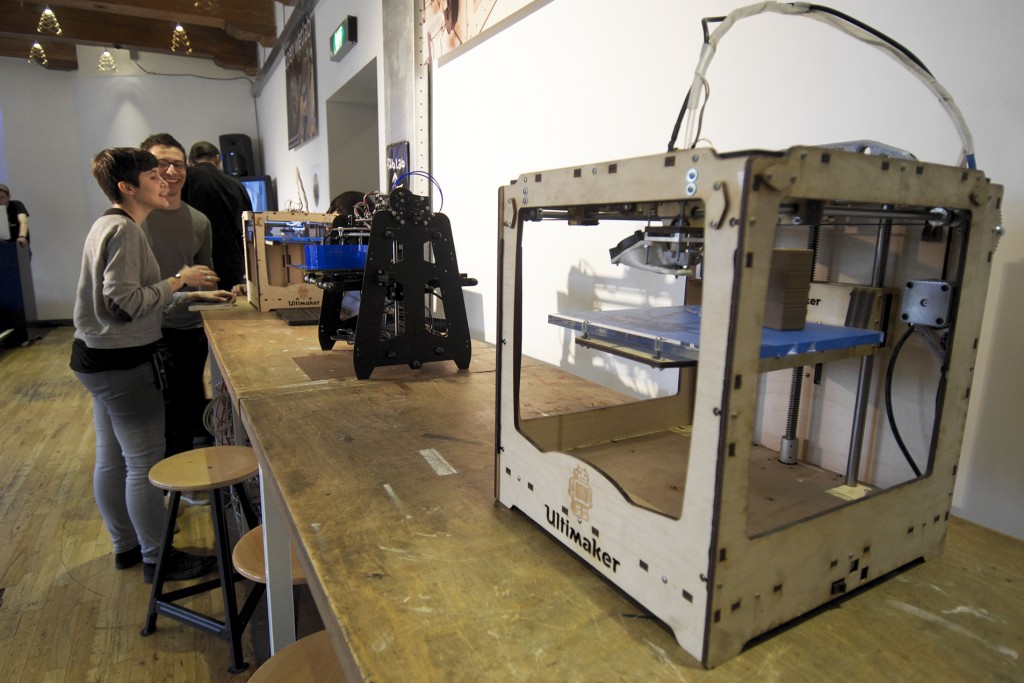 Photo courtesy of Waag, Flickr The idea of a 3D printer is fascinating, and it has brought Ramapo's students artistic avenues and intrigue in the years the college has had them. 3D printers are generally accepted as having been invented in the late 1980s and becoming readily available to the […]