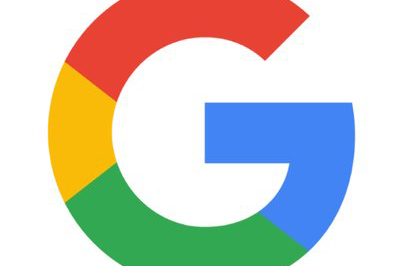 Photo courtesy of Google, Twitter Google announced last week that it was shutting down its social network, Google+, because a bug in their software caused private information to become accessible to third parties. Google said that up to 500,000 people were affected, and it was also made known to the […]