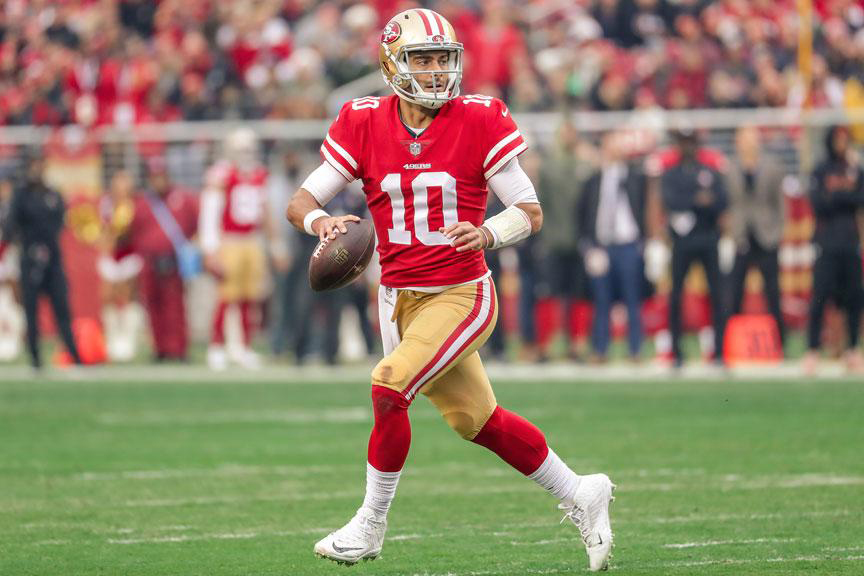 Three teams poised to stake their claim in postseason

Photo courtesy of San Francisco 49ers, Twitter It seems that in the NFL offseason, every football fan and analyst is searching for the next surprise playoff team. This past season, there were seven new teams to make the postseason as the playoffs looked much more different compared to the 2016 […] 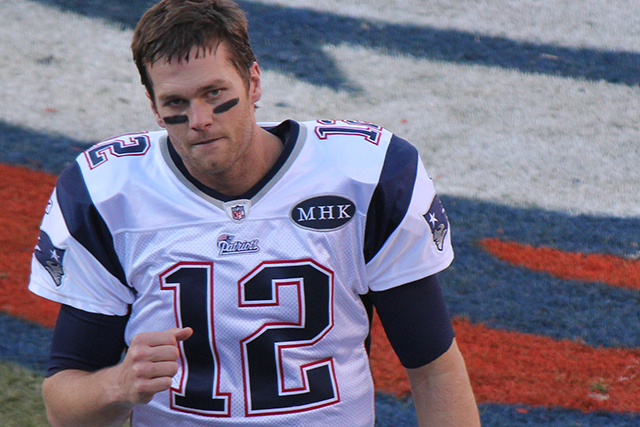 Photo courtesy of Jeffrey Beall, Wikipedia After nine weeks of the NFL season, there are three 8-0 teams, setting an NFL record for the most undefeated teams after week nine. Those three teams are the New England Patriots, the Cincinnati Bengals and the Carolina Panthers. The Patriots began the season […]