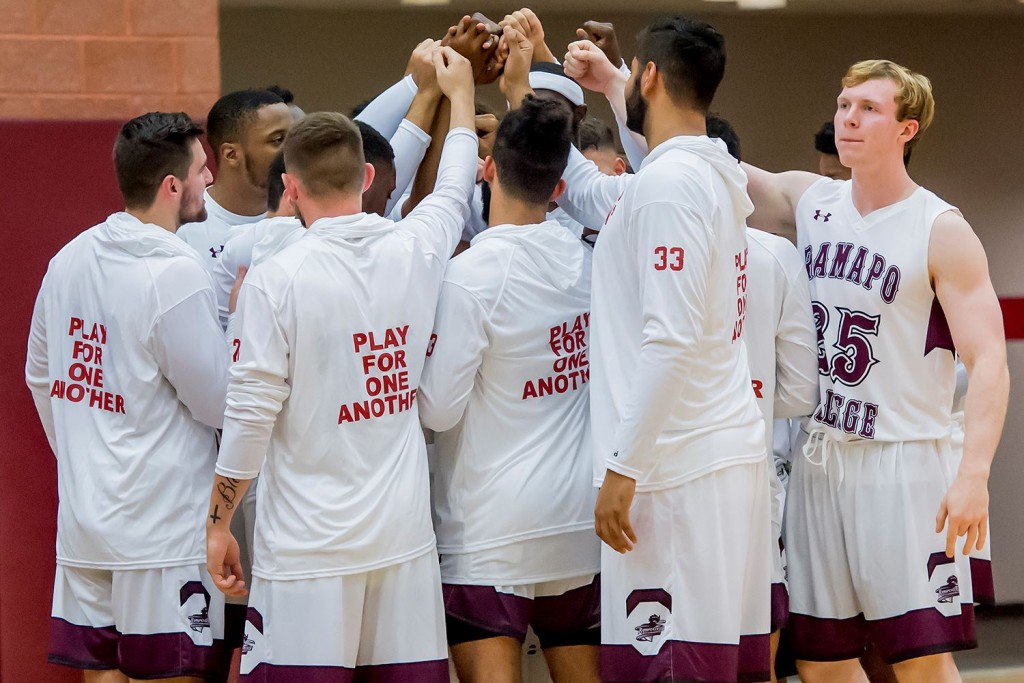 Photo courtesy of Ramapo Athletics The Ramapo College men’s basketball team fell to Alfred University, 92-76, in the first round of the NCAA tournament on Friday, March 1. Their overall record for the season was18-10. After receiving an NCAA at-large bid, this was the Roadrunners third consecutive year entering the […] 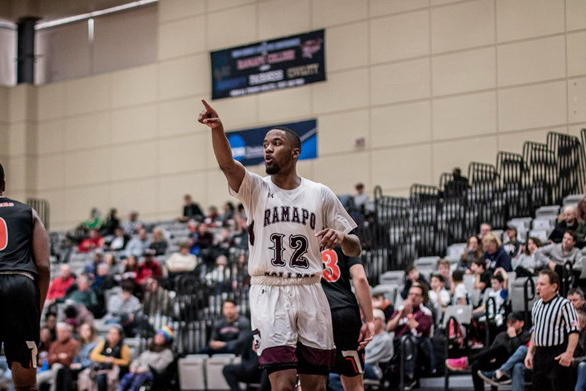 Photo courtesy of Ramapo Athletics The Ramapo College No. 4 men’s basketball team fell to No. 1 New Jersey City University in the NJAC semifinal game on Tuesday Feb. 19. Their overall record stands at 18-9. The Roadrunners defeated the Gothic Knights six days prior in a close game, 74-66, […] 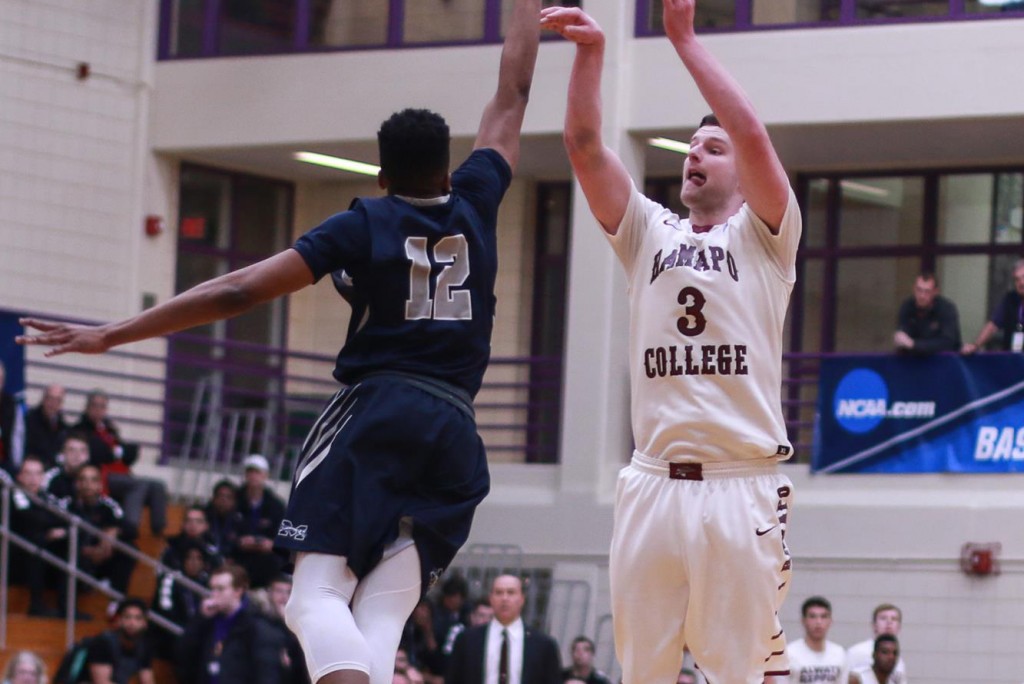 Men’s Basketball continue on to their Sweet 16

Photo courtesy of Ramapo Athletics The Ramapo College Men’s basketball is continuing their dominance into the Sweet 16 of the DIII NCAA College tournament after beating No. 5 Williams. Now after two tremendous victories over nationally-ranked teams Moravian and Williams, the Roadrunners will look to host the Sweet 16 at […]