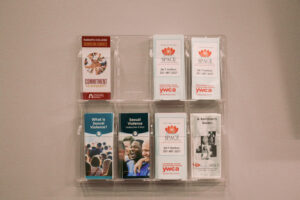 On Sept. 30, the “Ramapo College Annual Security & Fire Safety Report” for 2022 became available. According to the email informing students of the report’s publication, each year the Department of Public Safety is required to disclose “information regarding campus safety and security in compliance with the Jeanne Clery Disclosure […] 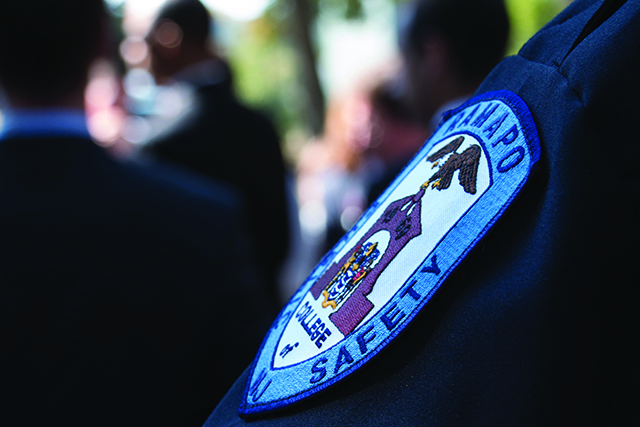 Photo by Steve Fallon Ramapo College's annual safety report for 2014 was released Wednesday, indicating a safe campus overall, but showing an uptick in the number of sex offenses year over year.  In 2014, there were no violations reported regarding murder/non-negligent manslaughter, negligent manslaughter, statutory rape, incest, robbery and arson. […]