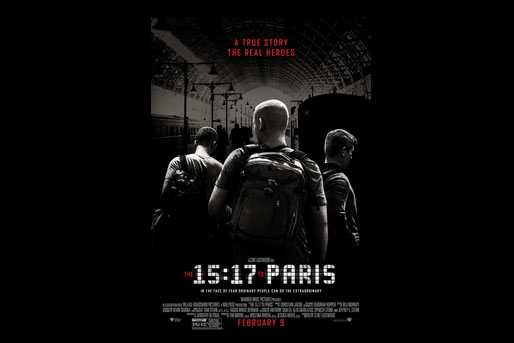 Poster courtesy of Wikipedia The film “The 15:17 to Paris,” directed by Clint Eastwood, was a fairly entertaining cross between a documentary and a narrative of an incredible event that was based on a true story. Overall, the film was fun to watch even though many of its scenes tended […]