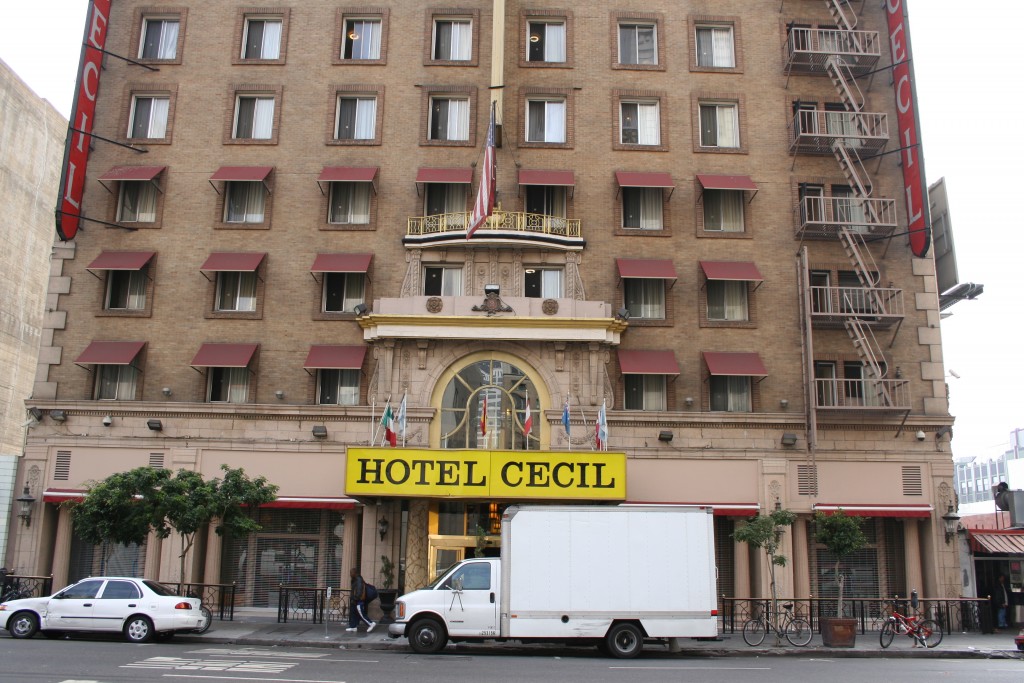 Photo courtesy of Jim Winstead, Flickr Netflix’s newest true crime docuseries is “Crime Scene: Vanishing at the Cecil Hotel,” and it is one of their best yet. The four-episode series follows the disappearance of 21-year-old Elisa Lam in 2013. She was staying at the Cecil Hotel in Los Angeles when […] 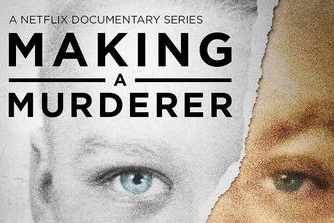 Photo courtesy of WP:NFCC#4, Wikipedia The second season of “Making a Murderer” finally premiered on Netflix last Friday, Oct. 19. It has since received criticism for its representation of the opposing sides in the case. The Netflix docuseries’ second season primarily focuses on convicted murderer Steven Avery’s new lawyer, Kathleen […]