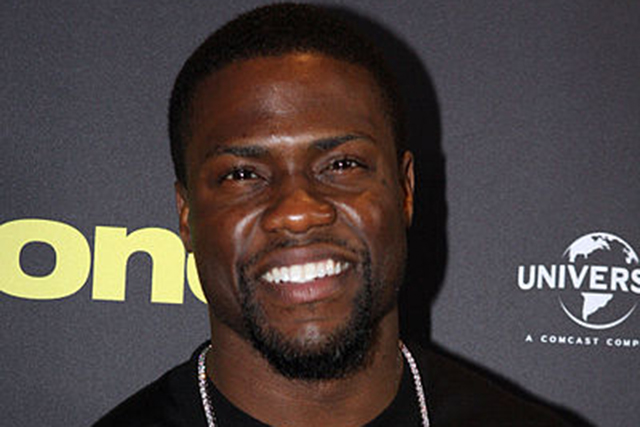 ‘Get Hard’ Disappoints, Despite Positive Numbers

Photo courtesy of Eva Rinaldi, Wikipedia Two of entertainment's most popular comedians teamed up in the R-rated comedy “Get Hard” which premiered this past weekend. Actors Will Ferrell and Kevin Hart are two funnymen whose appeal to a broad audience attracted a box office revenue of $35 million. “Get Hard” did […]