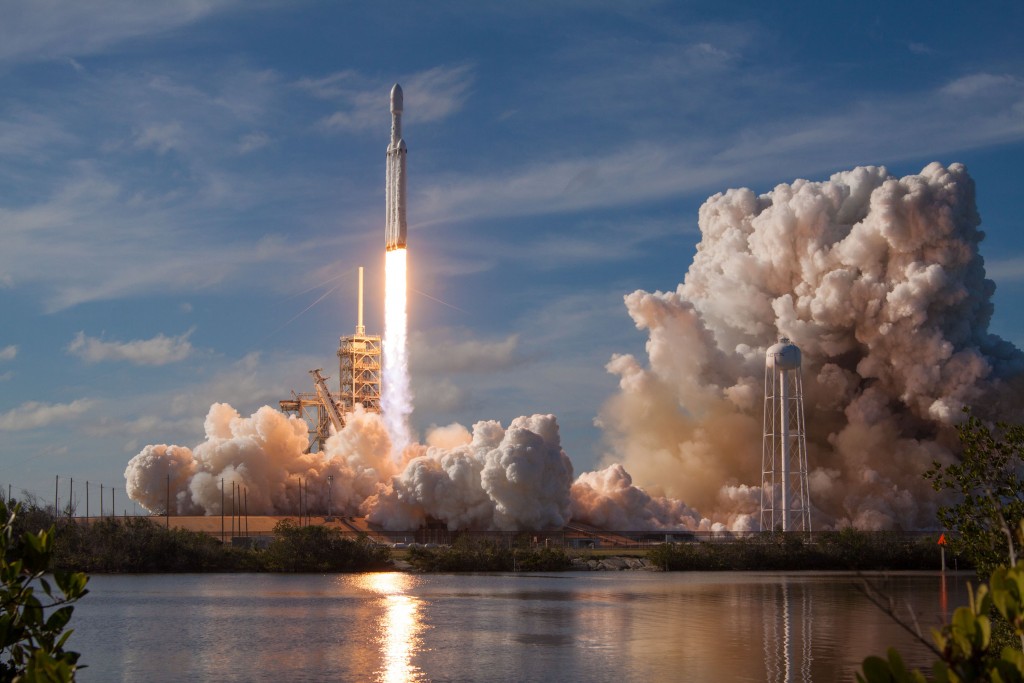 Photo courtesy of Space X, Wikipedia Elon Musk’s company SpaceX launched its Falcon Heavy rocket at the Kennedy Space Center in Florida with great success last Tuesday. SpaceX was founded by Musk in 2002 and has since grew into a major contributor to interspace travel. According to NBC, “this is […]