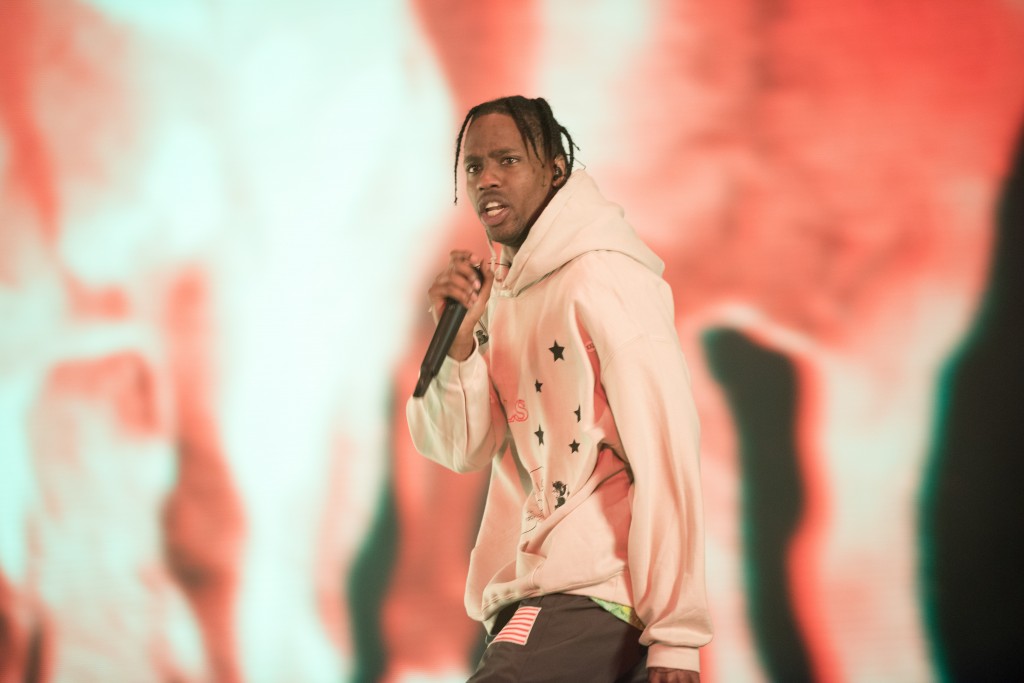 Travis Scott deserves some, not all, of the blame for Astroworld incident

Photo Courtesy of Especjo-Saavedra, Flickr A tragedy took place in Houston, Texas on Nov. 5, as eight people were killed and many more were injured at Travis Scott’s annual Astroworld Festival, presumably due to suffocation and trampling. Something like this should never happen at a music festival. Nobody should go […] The Hindu Holiday of Diwali Comes to Ramapo

Photo by Hope Patti More than 100 students filled the Trustees Pavilion on Monday night for several hours of fun, food and culture as they celebrated the Hindu holiday of Diwali. The event, hosted by South Asians of Ramapo organization, was meant to teach attendees about the special Festival of […]