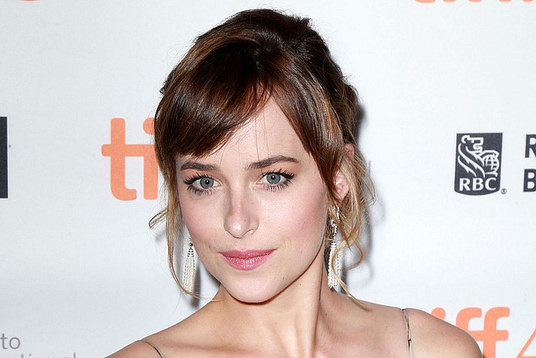 Photo courtesy of Century Black, Flickr Just in time for Valentine's Day, the premier of “Fifty Shades Freed” was released on Feb.10. During its opening weekend the film made $136.9 million worldwide, making most of their profits in Europe. This is the third and final film premiering based on the […]