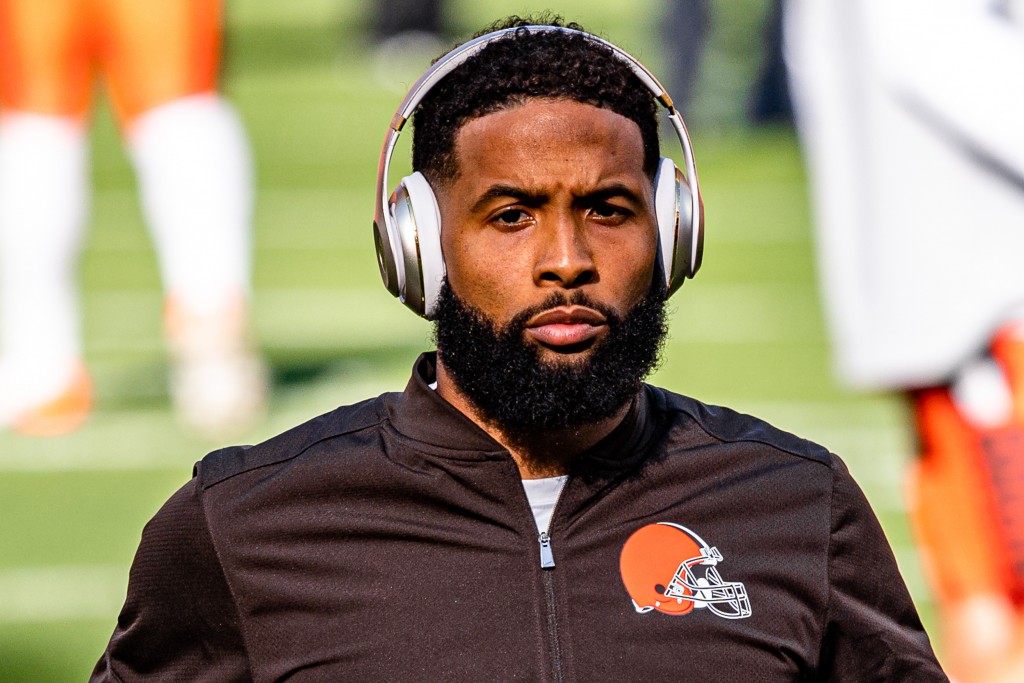 Photo courtesy of Erik Drost, Wikipedia Cleveland Browns receiver Odell Beckham Jr. threw the first punch at Baltimore Ravens defensive back Marlon Humphrey during Sunday's game at M&T Bank Stadium. The next move: Humphrey put Beckham in a chokehold on the ground. Of course, both players were penalized due to […]