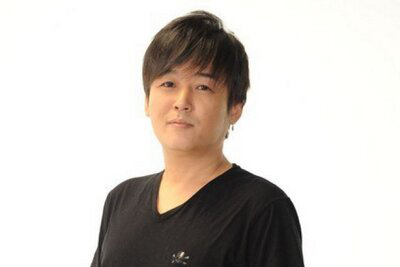 Photo courtesy of Tetsuya Nomura, Twitter “Final Fantasy,” a game that almost all gamers and even many non-gamers have heard of. This game series is massive, with tons of games under its belt. Many of the games in the series are considered to be some of the best of all […] 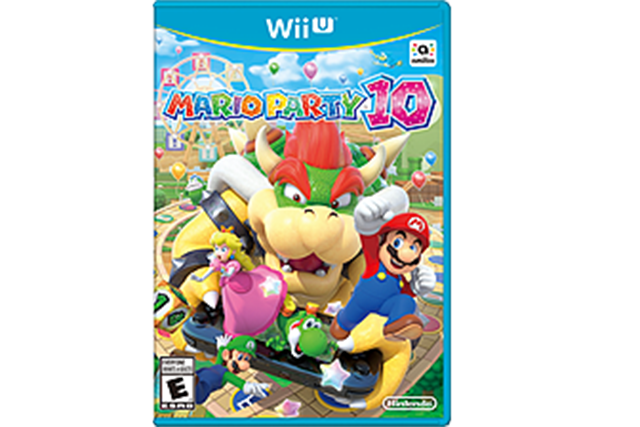 Month of New Releases for PlayStation and Xbox Gamers

Photo courtesy of Nintendo A huge month for gamers is underway, as highly anticipated games across a range of next generation platforms have been released. Many of these titles hope to turn the tide for systems like the PlayStation 4 and the Xbox One that have been relatively stagnant in […]