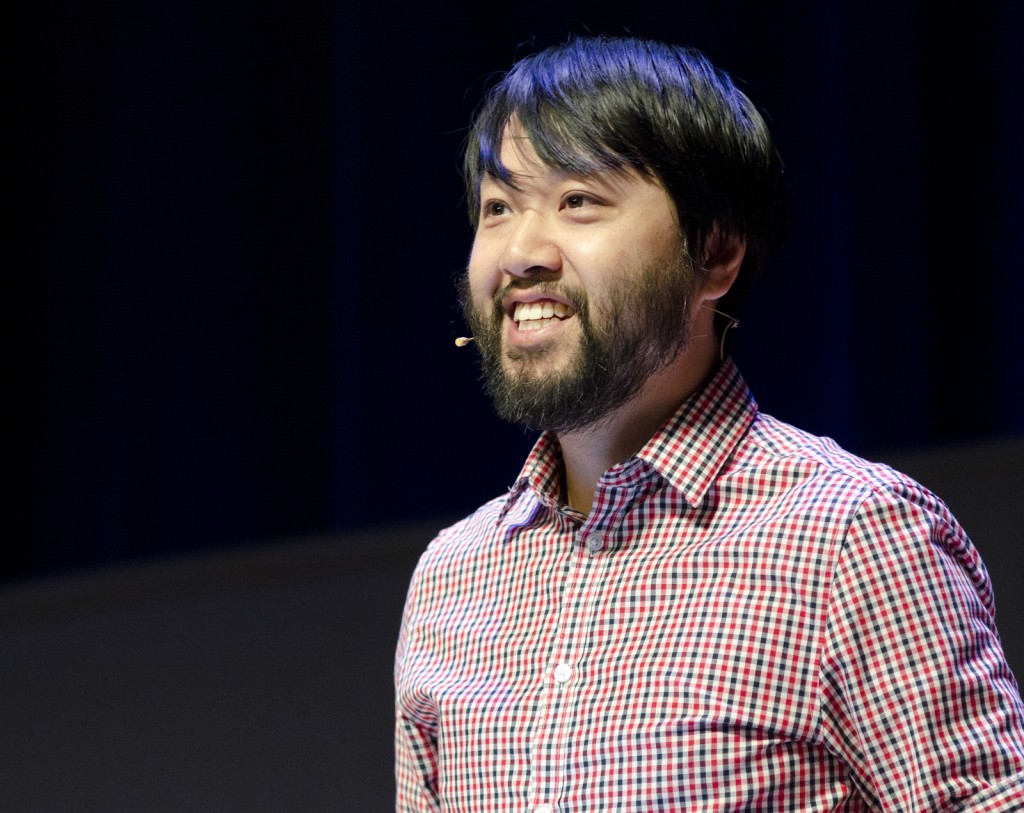 “Why Are You Like This?” captures the intimacy of inclusivity

Photo courtesy of Mal Vickers, Wikipedia “Why Are You Like This?” is Netflix's latest Australian-based series that was released on Friday, April 16. Originally featured in the Australian comedy anthology series, “Fresh Blood,” the anthology featured multiple shows with various plots. The original show was released in 2018 on Australia's ABC […]