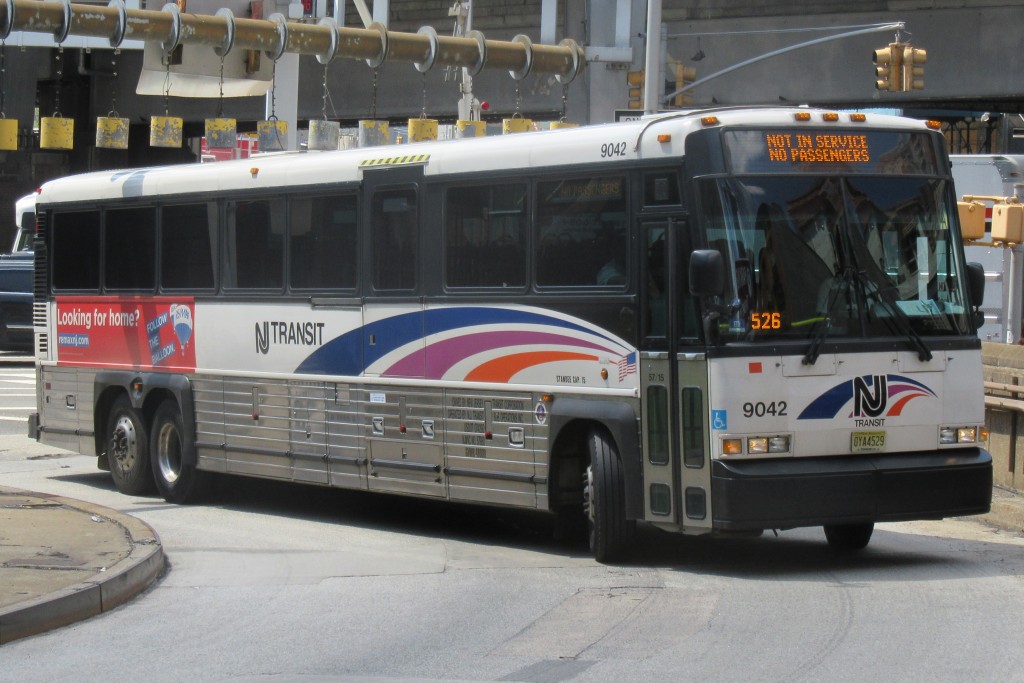 Photo courtsey of Jason Lawrence, Flickr New Jersey State Senate President Sweeney has announced investigations into the NJ Transit. The investigation itself stemmed from repeated issues with the NJ Transit's inability to meet the demand of its rail network in addition to shortfalls in its operating budget where it was […]