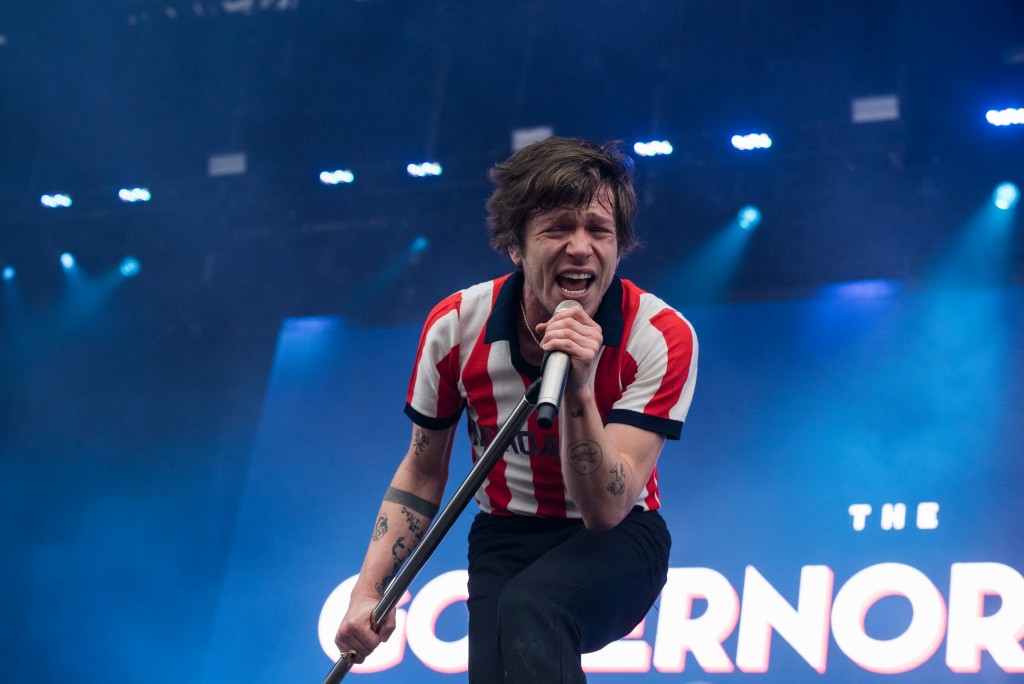 Photo courtesy of DeShaun Craddock, Flickr Grammy-award winning Cage the Elephant released their fifth studio album “Social Cues” on April 19, following a tumultuous time in the life of frontman Matt Shultz. The singer went through a divorce and lost two friends to suicide, and instead of becoming consumed in […]