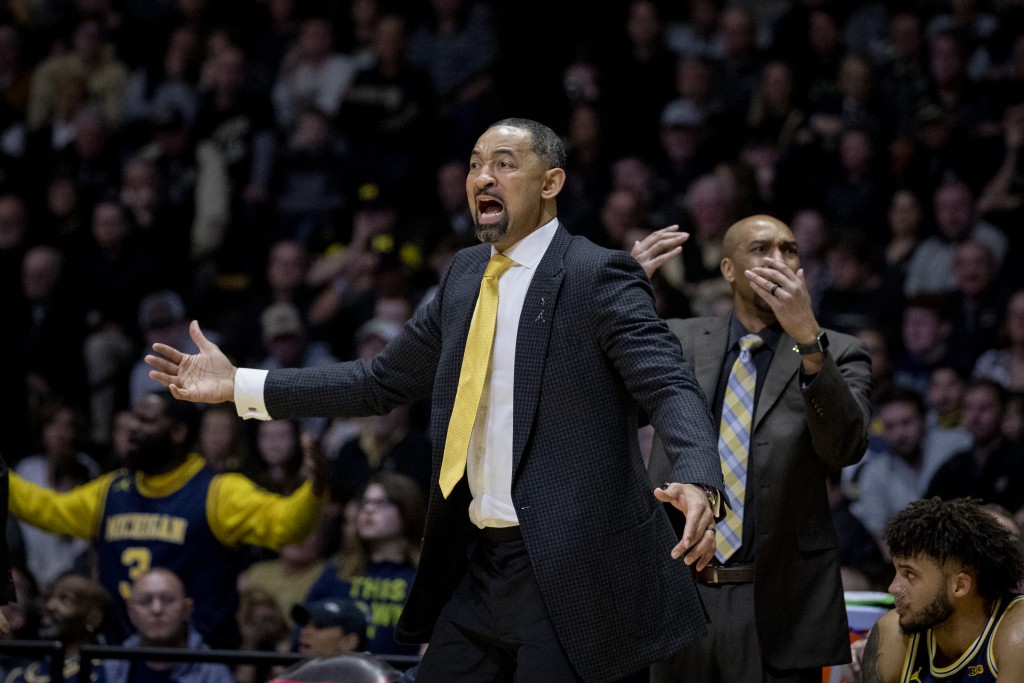 Photo courtesy of MGoBlog, Flickr. In Juwan Howard’s third season as the University of Michigan men’s basketball coach, he was just starting to build a notable reputation for himself.  Howard was named the 2021 Associated Press National Coach of the Year. He was the recipient of the United States Basketball Writers […]