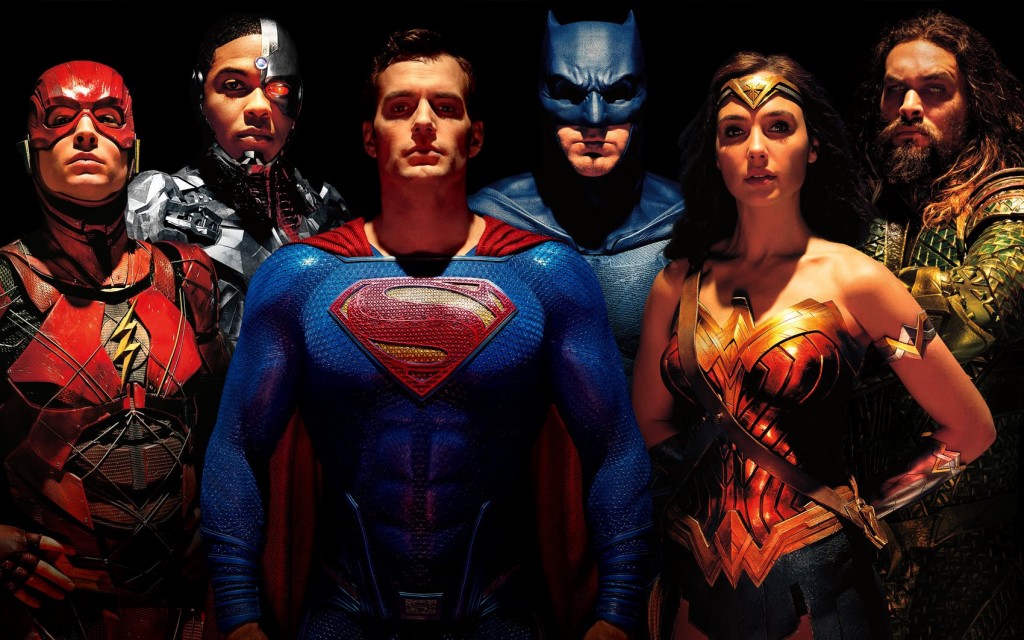 Does Zack Snyder’s “Justice League” live up to the hype?