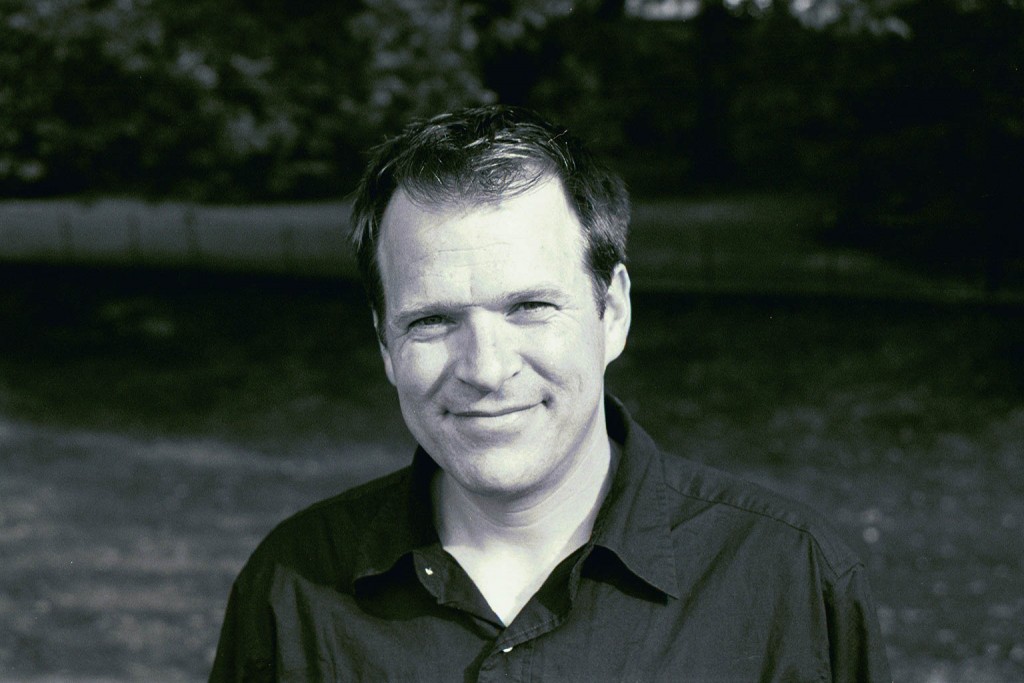 A look into the writing process of a published Ramapo professor

Photo courtesy of James Hoch. In the fall of 2019, professor James Hoch announced to his class that he had just signed a book deal. This past week, he released two poetry collections, his first publications since 2007. Throughout his 16 years at Ramapo, Hoch has become known for giving seemingly […]