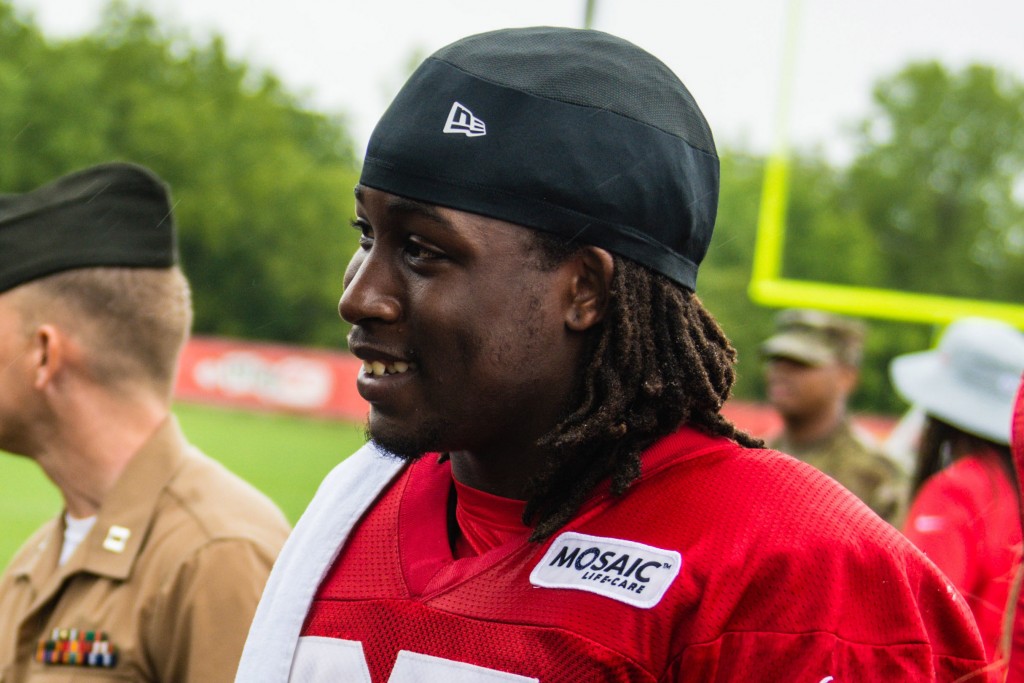 Kareem Hunt gets a second chance with Browns

Photo courtesy of Michael Crane, Wikipedia Former Kansas City Chiefs running back Kareem Hunt has signed with the Cleveland Browns on a one-year deal worth just north of $1 million. Hunt was released from the Chiefs during this past season after video surveillance was released showing him assaulting a woman […]