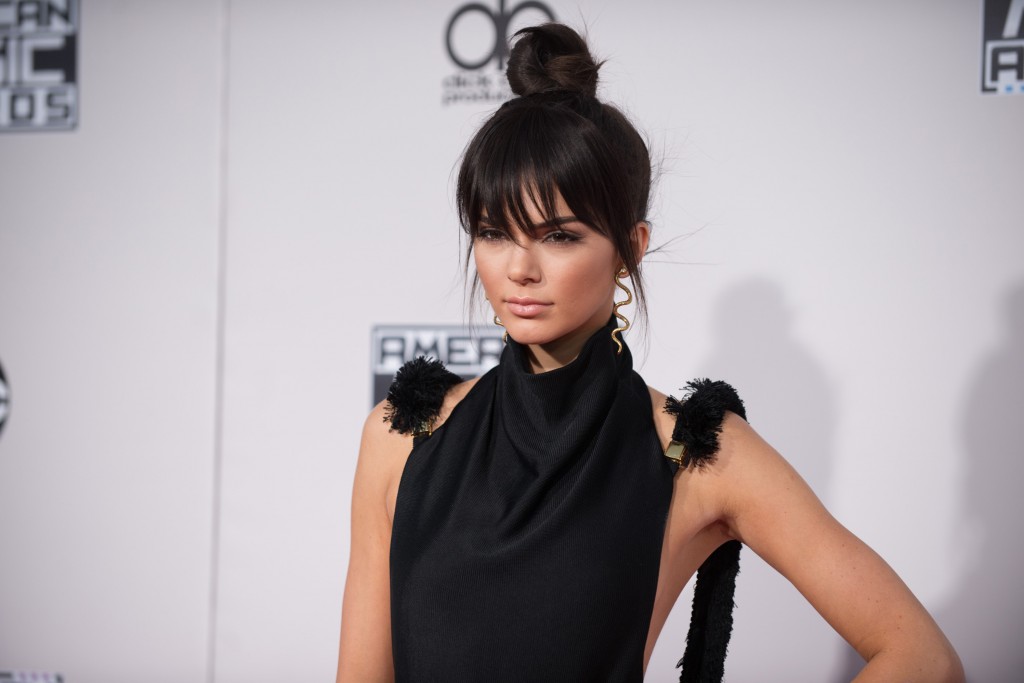 Photo courtesy of Disney ABC Television Group, Flickr On Tuesday April 4, Pepsi uploaded what they thought would be a well-received and praised advertisement for their world famous soft drink.  What ended up happening however was the exact opposite. The advertisment, which was posted to their YouTube page, featured people […]