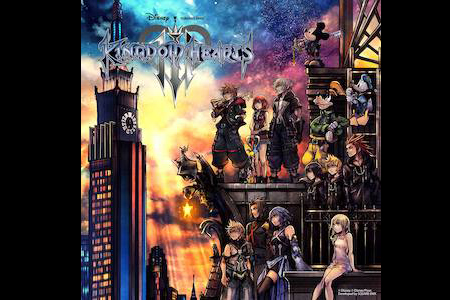 Photo courtesy of Kindom Hearts 3, Wikipedia Over 13 years has gone by and the long-awaited sequel “Kingdom Hearts 3” has finally arrived. The action role-playing game was developed by SquareEnix, a company known for making hit games like "Final Fantasy," "Life is Strange," and "Tomb Raider," but they also […]