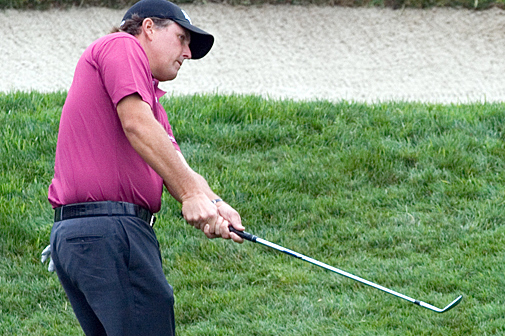 United States’ Back in the Game for the Ryder Cup

Photo courtesy of Jim Epler, Wikipedia The United States ended its Ryder Cup drought on Sunday after losing the previous three; the U.S. defeated Europe 17-11. The last time the United States took home the Ryder Cup was in 2008. 28 total points can be distributed in the tournament; 16 […]