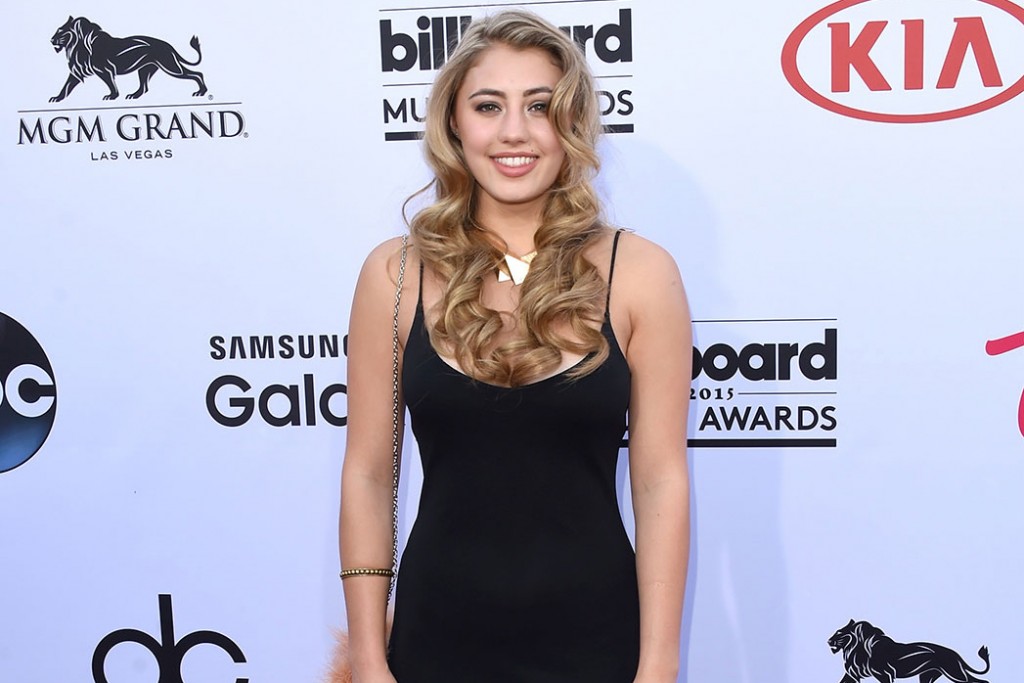 Photo courtesy of Walt Disney Television, Flickr Lia Marie Johnson, known for her bubbly personality on the Emmy-winning show “Kids React,” has been going on troubling live streams on Instagram. Her live streams will last up until eight hours at a time.  Johnson has been performing since she was a child, but […]