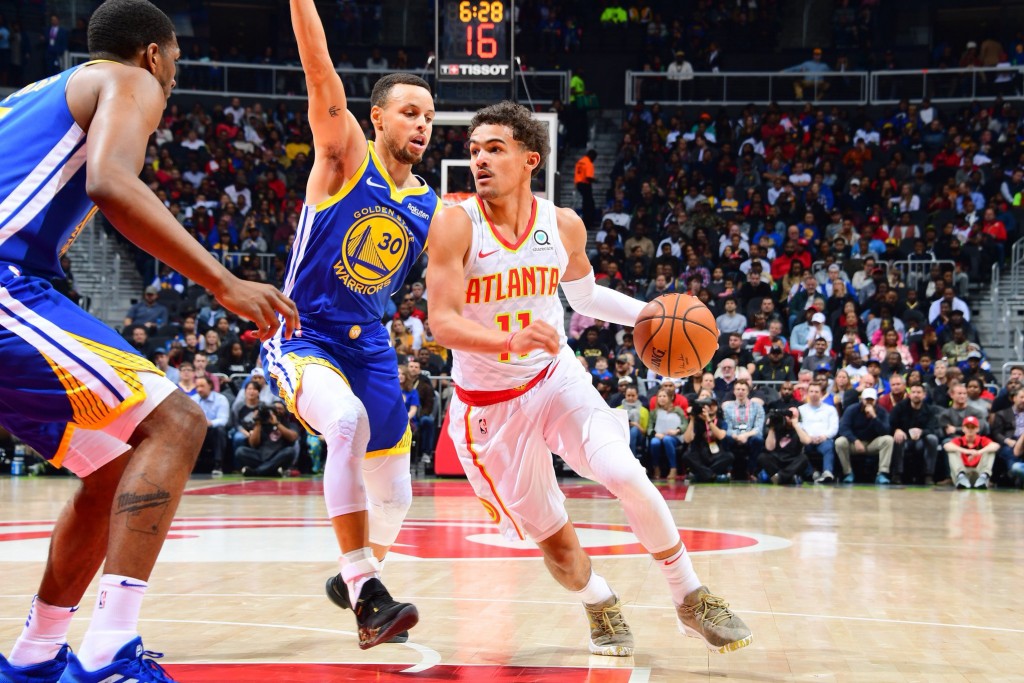 Photo courtesy of Trae Young, Twitter Atlanta Hawks guard Trae Young’s emergence into the league was just as theatrical as his rollercoaster rookie season itself. He was picked fifth overall in the 2018 NBA draft by the Dallas Mavericks, but they ended up trading his draft rights to the Hawks […]