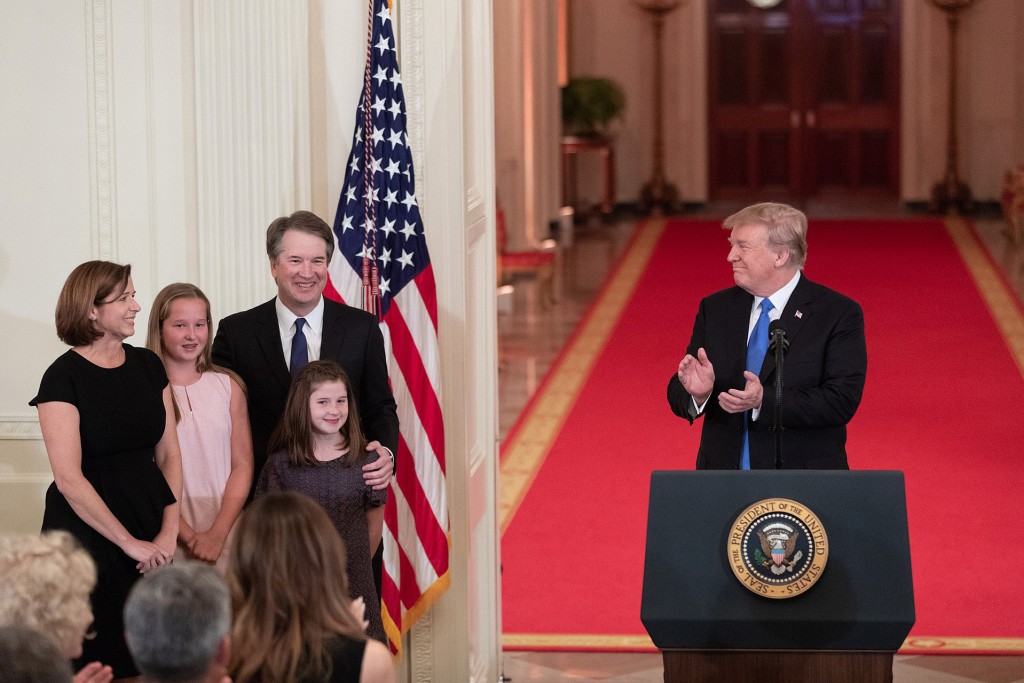 Photo courtesy of The White House, Wikipedia The First Amendment’s definition of free speech and what it covers has recently been a hot button topic in the press. Since the 2016 election and Milo Yiannopoulos’ “Free Speech Week” at UC Berkeley, the meaning has been perverted into being forced to […] 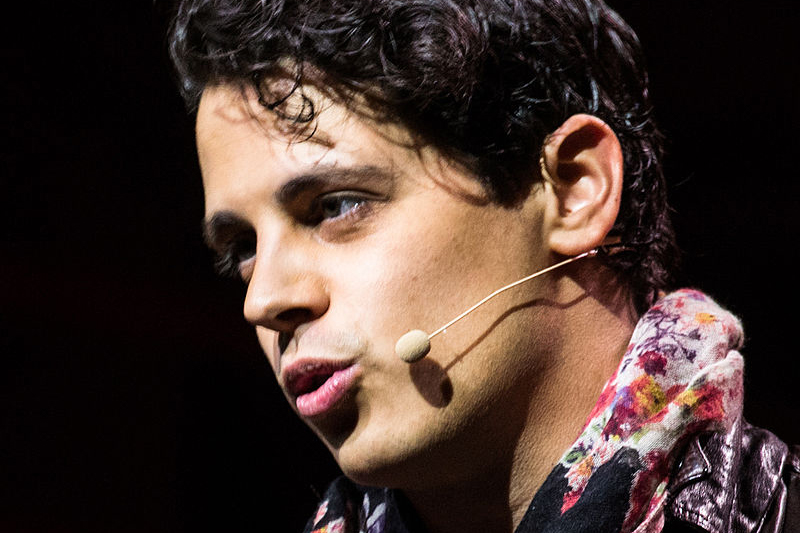 Yiannopoulos Resigns from Breitbart After Backlash from Pedophilia Remarks

Photo courtesy of Officille Web Photos, Wikipedia A six-minute video of Milo Yiannopoulos, a political commentator, talking about pedophilia and his opinions regarding consent has compromised his career. Yiannopoulos has typically turned heads with his comments, but the intense backlash from this recent video has cost him his position at […]