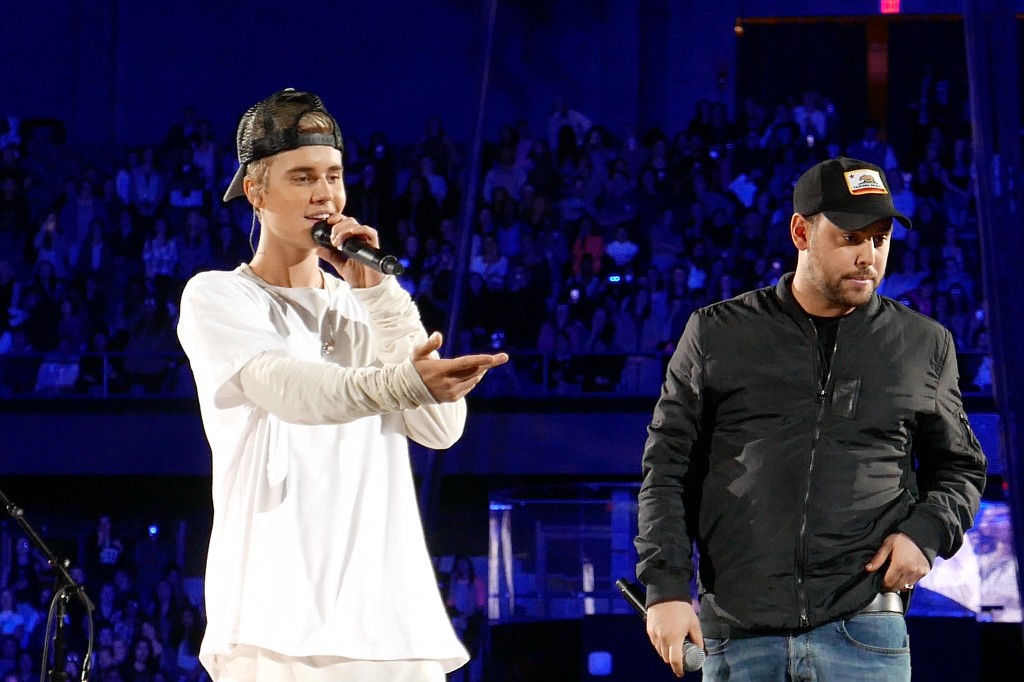 Photo courtesy of Lou Stejskal, Wikipedia If there’s one thing that Justin Bieber proved with the drop of his sixth studio album “Justice,” it’s that he’s “not goin’ anywhere.” Released on March 19, “Justice” showcases a new side to Bieber with themes of romance, spirituality and self-acceptance.  The album contains singles […]