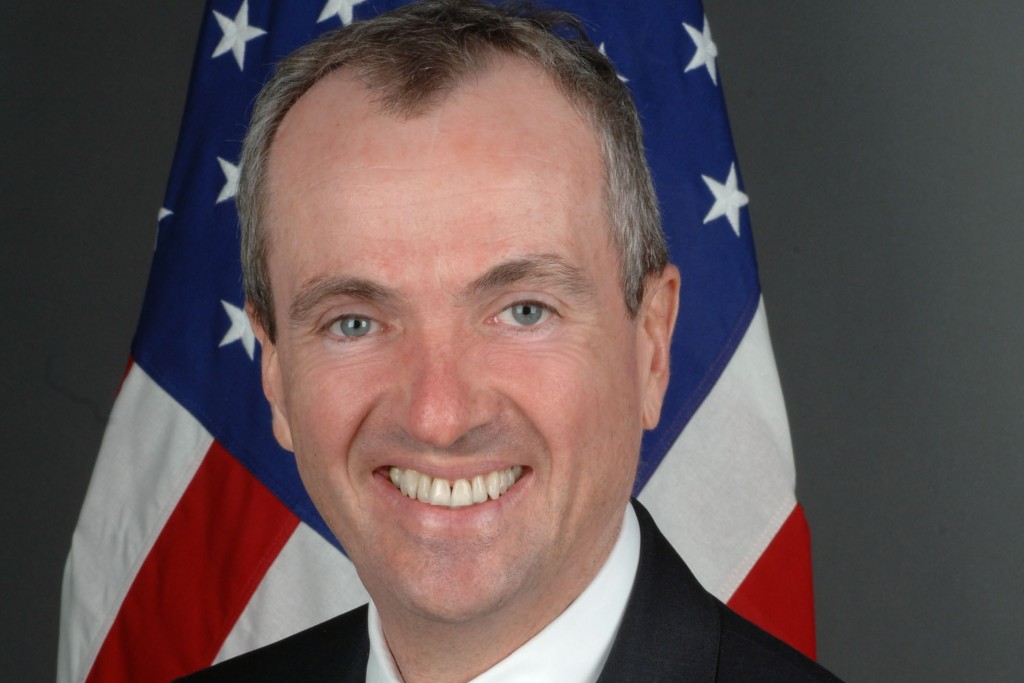 People should vote because it is more crucial than ever

Photo courtesy of U.S. Department of State, Wikipedia New Jersey’s 2017 gubernatorial election saw record-low voter turnout as only 2 million out of New Jersey’s 6 million registered voters came out to the polls.  The voter turnout, clocking in at 35.1 percent, is nearly five points lower than the state’s […]