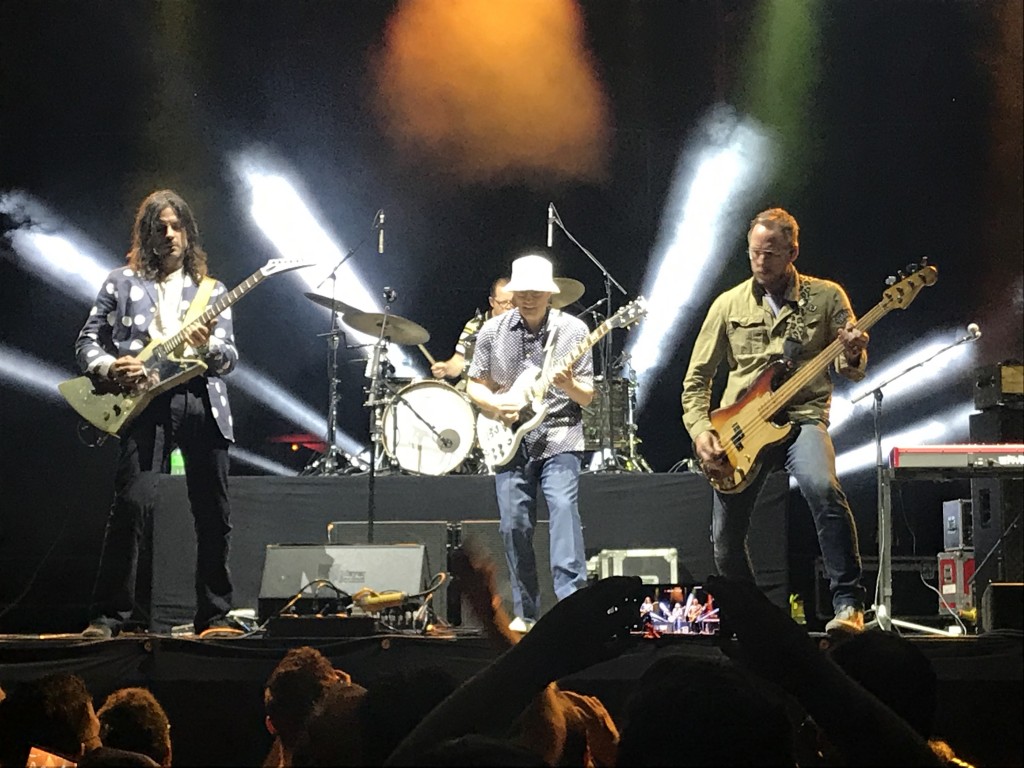 Photo courtesy of Hunter Kahn, Wikipedia I’ve been listening to the new Weezer album on repeat. That is a sentence I wouldn’t imagine myself saying, but with the release of “OK Human,” here we are. With their fourteenth album, Weezer shows after a string of poorly received albums that they’ve still […]