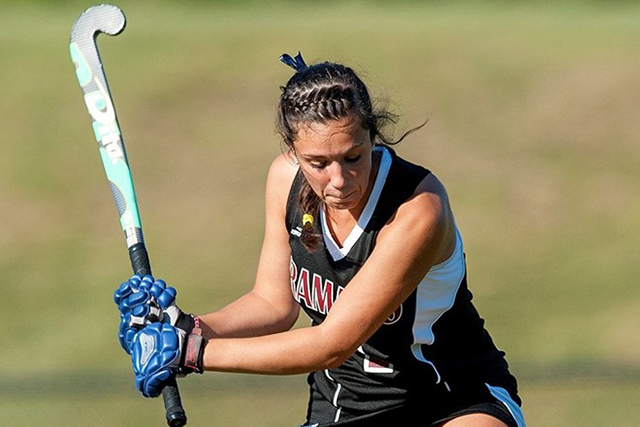 Photo Courtesy of Ramapo Athletics Last Saturday marked the third game of the season for the Ramapo women’s field hockey team; they were defeated by nonconference opponent Marywood University by a final score of 3-1. Melissa Choka, left forward, put Ramapo on the board early in the game, scoring five […]