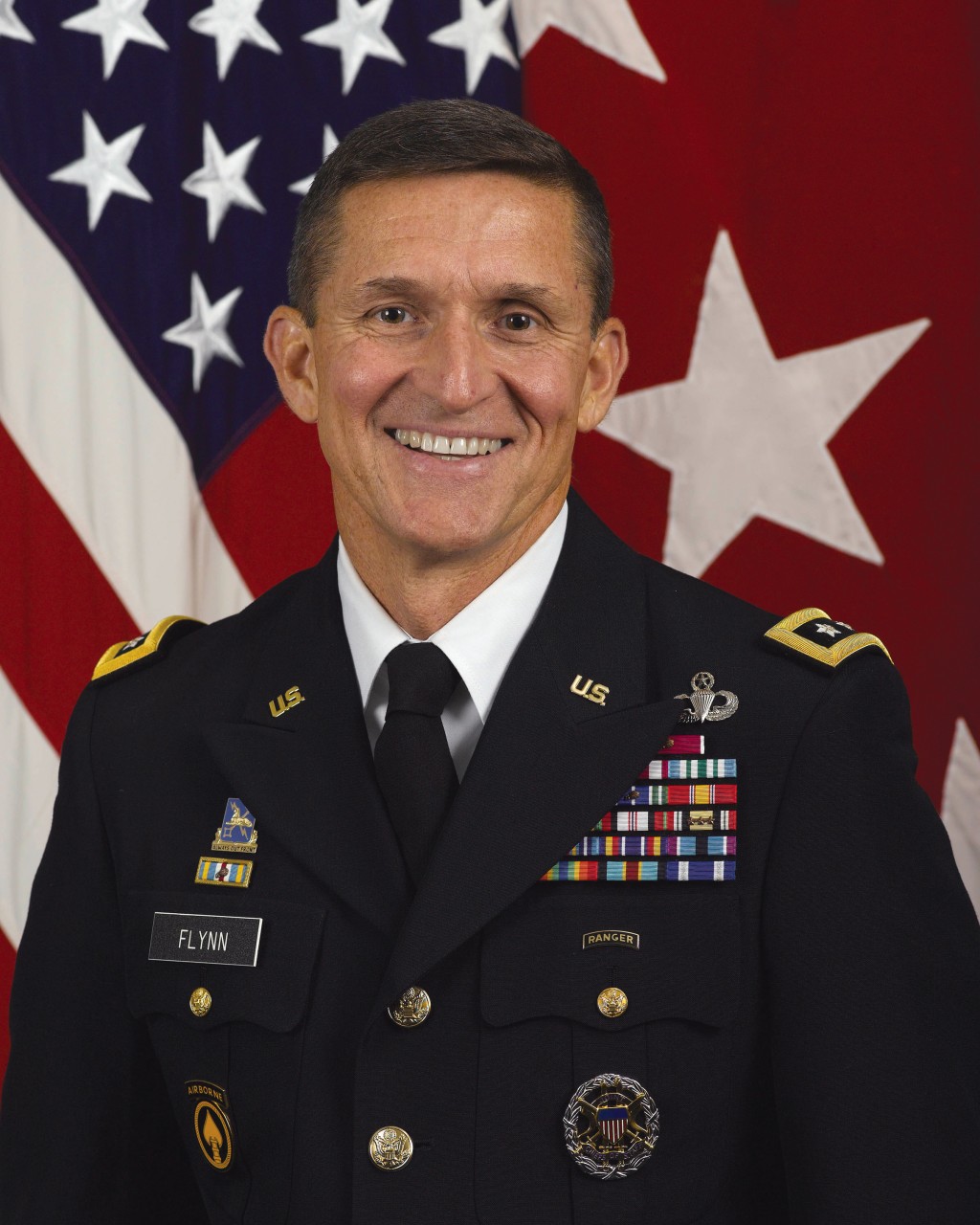 Photo courtesy of Defense Intelligence Agency, Wikipedia President Donald Trump has granted a presidential pardon to his former National Security Advisor, General Michael Flynn, which he announced on Nov. 25. “It is my Great Honor to announce that General Michael T. Flynn has been granted a Full Pardon,” Trump wrote on […]