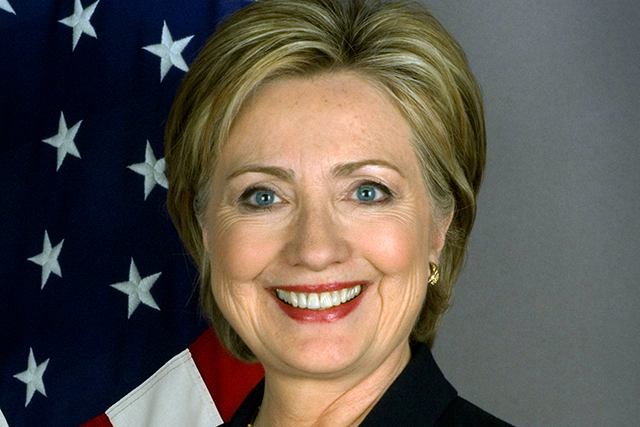 Photo courtesy of US Department of State, Wikipedia Hillary Clinton launched a second presidential bid for the White House on Sunday in a video released online. Unlike eight years ago, she made no mention of her colorful resumé in Washington, or about being the nation’s first female president. In fact, Clinton […]