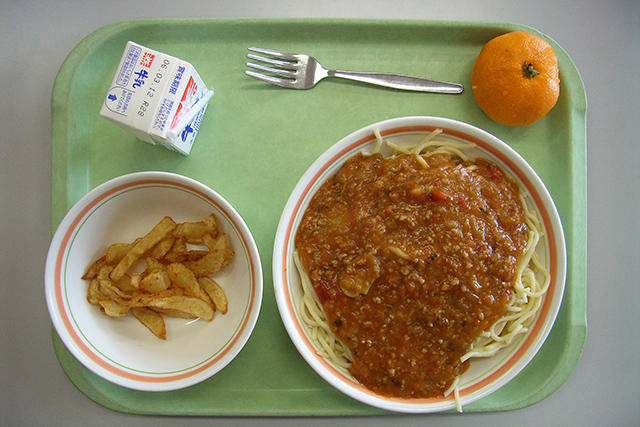 Photo Courtesy of Ishikawa Ken, Flickr Creative Commons Students from Prince George’s County Public Schools in Fort Washington, Maryland. recently claimed that they were served moldy and undercooked food in their cafeteria lunch, and after reportedly appealing to the school district, they have not received an official response. Pictures of […]