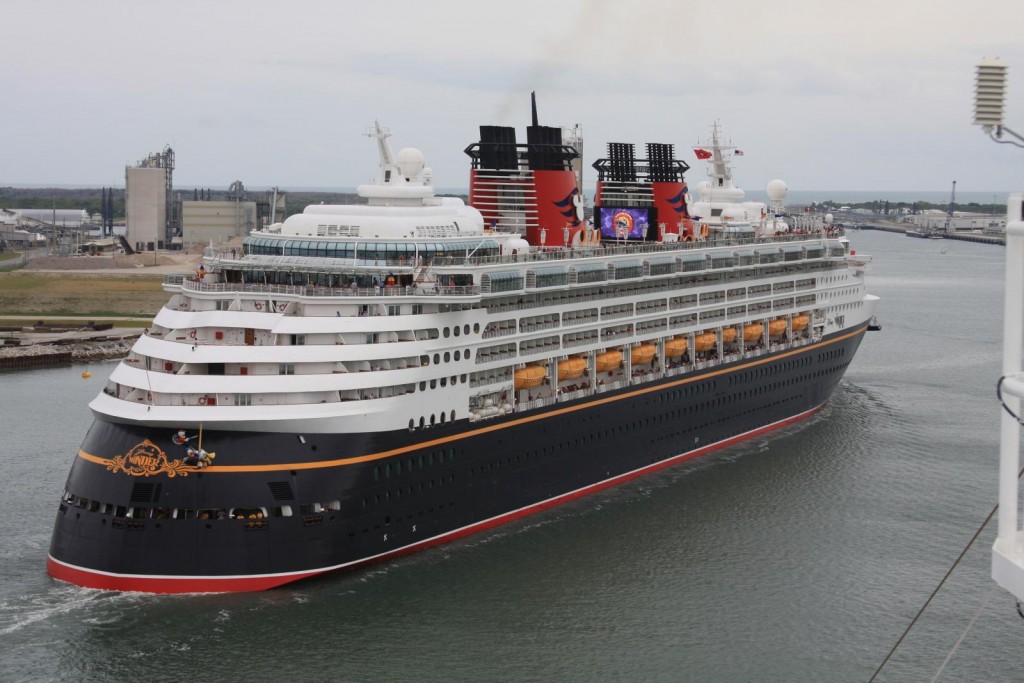 Photo courtesy of Derek Hatfield, flickr. Private companies such as Disney Cruise Line, Southwest Airlines and American Airlines are going against the ban on vaccine mandates in states such as Florida and Texas. These companies are still requiring proof of vaccination from their patrons despite the states they are based in […]