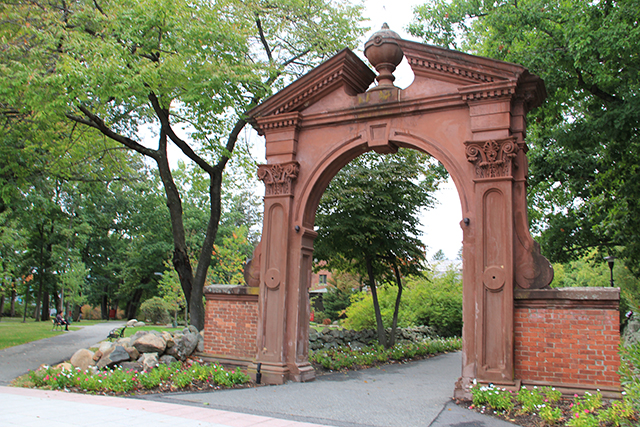 Photo Courtesy of Giancarlo Sepulveda "US News and World Report" has released its annual assessment of institutions of higher learning in the United States, and Ramapo has ranked fifth among the North Regional Public Universities. The ranking puts the College one spot up from the previous year. Ramapo also ranked 26th overall […]