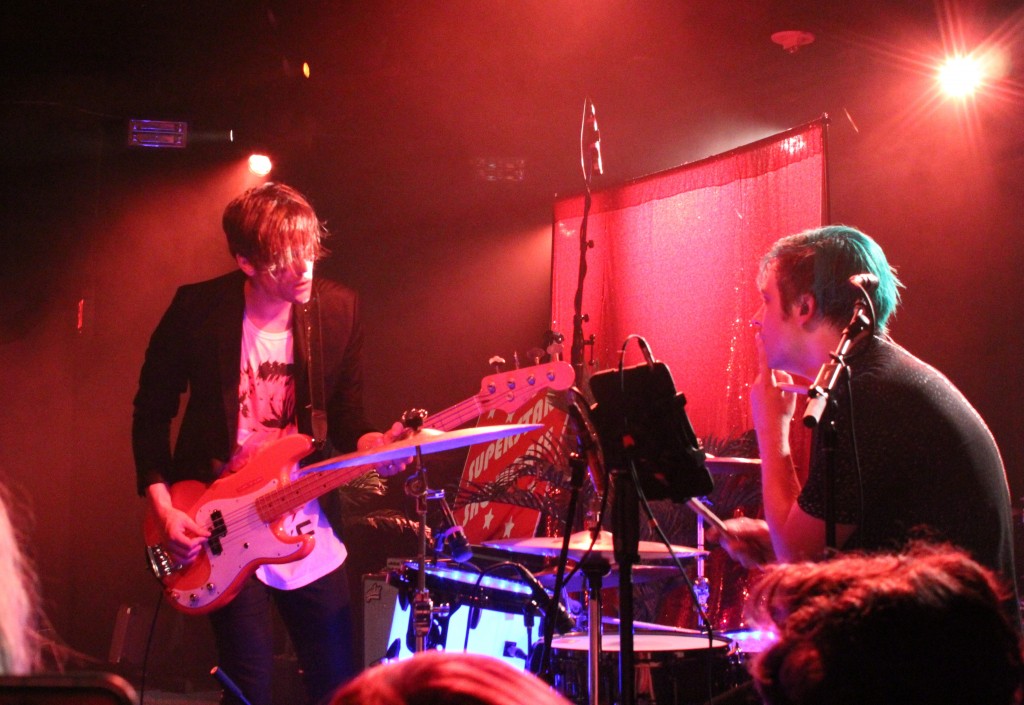 Photo courtesy of Sekyaw, Wikipedia On Friday, Oct. 23, I Don’t Know How But They Found Me, often referred to as iDKHow, released their debut album, “Razzmatazz.” It comes nearly three years after Dallon Weekes and Ryan Seaman, former members of Panic! At the Disco, announced the band’s existence. They established […]