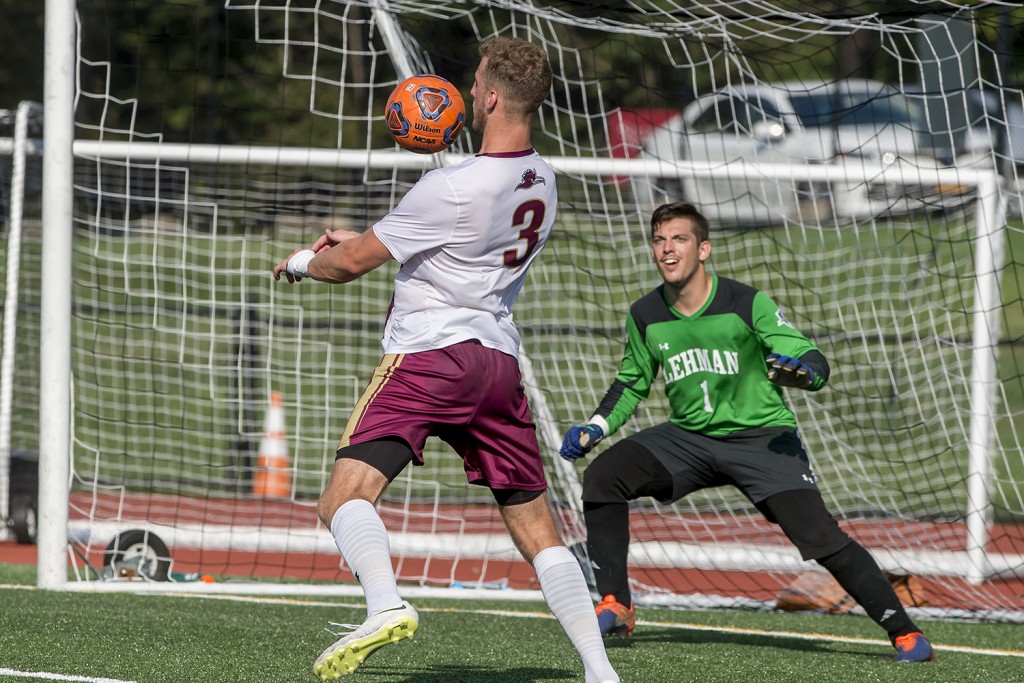 Men’s soccer gets second tie of the season

Photo courtesy of Ramapo College of New Jersey The Ramapo Men’s soccer game concluded in a 3-3 draw with Western Connecticut State University. The Roadrunners played through two overtimes securing their second tie of the season. A modest start to the game eventually erupted into a scoring fury as each […]