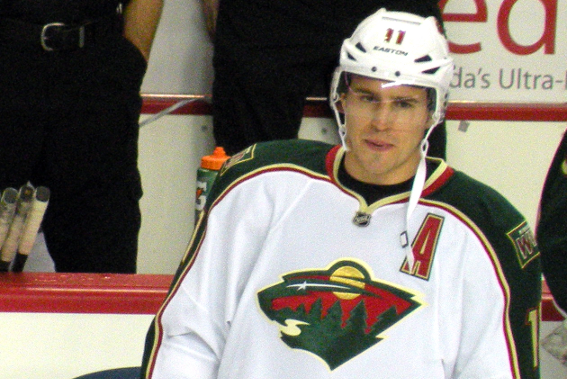 Photo courtesy of Resolute, Wikipedia USA Hockey has announced the first 16 players of their roster that will compete in the 2016 World Cup of Hockey. This year’s World Cup of Hockey will be held in Toronto, and will be the first installment of the tournament since 2004 and the […]