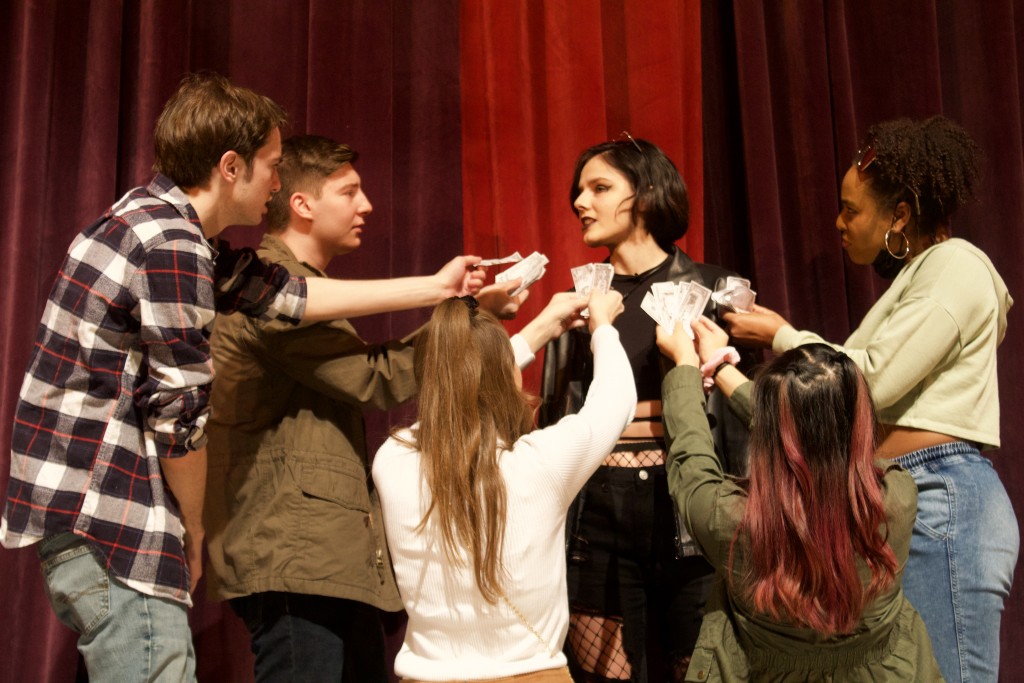 New play “Everybody” has storied history and stellar characters

Photo courtesy of Cat Sopko. “Everybody” is a morality play written by Branden Jacobs-Jenkins. It is a modern adaptation of the first-ever recorded play in the English language, “Everyman.” There were a couple of changes from the original play, but the plot remains the same.  The story follows Everybody, the main […]